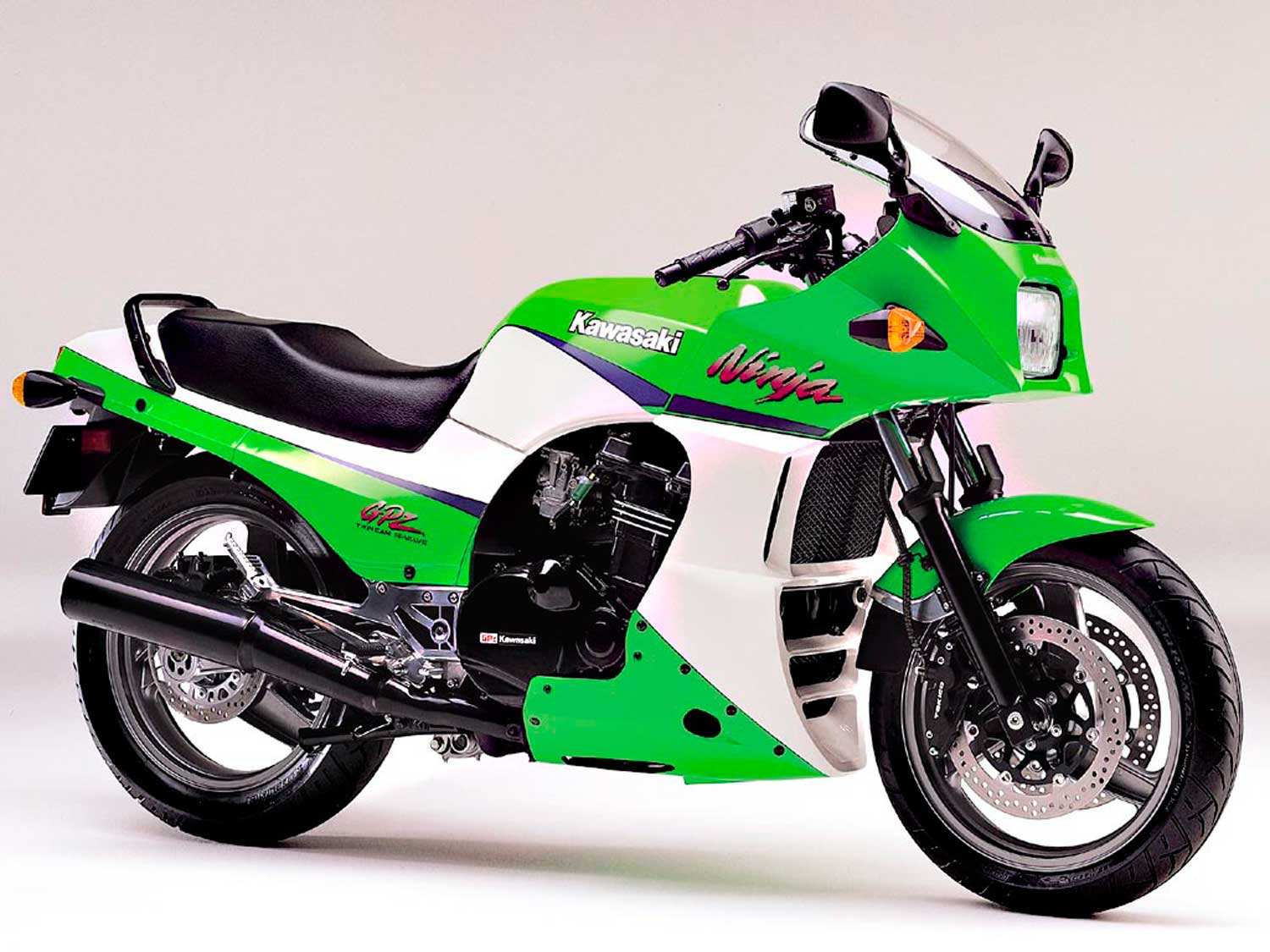 To think of the GPZ as ‘just another old bike’ is to miss everything the 30-year-old Ninja gave the world of motorcycling… If you own a liquid cooled four-cylinder motorcycle today, you owe a debt of thanks to Kawasaki. And assuming you rightly enjoy the handling and the performance as one honed and considered entity, you probably should be on your knees and giving thanks that they produced the GPZ900R.

History tells us that Honda built the first superbike, but it was Kawasaki that built the modern superbike; others could have, but in the end it was a very Special K that laid down the foundations of pretty much every modern sports machine that still has a place today. Japanese manufacturers are not known for their sentimentality, and don’t keep old models running just for fun, yet the GPZ was so right, it was available in some markets as late as 2004. The main reason you can’t buy one now is simply down to emissions regulations

Before the 900R, Japanese motorcycles with any genuine pretence of performance generally handled like drunken giraffes on ice skates. Power overwhelmed chassis, mass overwhelmed tyres, performance overwhelmed suspension, more weight and bracing got added to next year’s model and the whole crazy cycle started again. Kawasaki took a long hard look at bike design: compared to their seminal Z1 they managed to reduced the width by five inches; length by two; along with a staggering eleven kilos of weight. It probably doesn’t sound significant now, but at launch these apparently simple changes weren’t just significant, they were fundamentally ground breaking.

If the basic numbers were intriguing then the design remit was something else. Today we’re constantly alerted to the latest minor technical updates to a bike’s chassis, but in 1984 the lumps of metal that held the engine to the wheels and suspension were almost afterthoughts. Kawasaki knew this and designed the frame and engine as one cohesive unit; an apparently simple structure whereby the functionality of one substantially benefited the other and vice versa. In a single groundbreaking design, the basic DNA of the motorcycle had been irrevocably changed.

Even now these bikes are good value, but it’s worth knowing what’ to look for: A1/A2 models experienced cam pitting, but most were sorted out under warranty. Suspension linkages can seize, and need to be properly lubricated, so avoid any example that squeaks when you sit on it. Tanks are infamous for rotting out at the bottom rear corners, so look for bubbling paint. Misfires are often down to the absence of a side stand cut out; for some inexplicable reason Kawasaki used it as an earth for the CDI!

Back in the day, the Ninja gained a reputation for overheating in traffic, so many owners fitted a fan override switch to take control if the gauge got to the angry zone. Finally if the bike won’t turn over on the button, it could be the sprag clutch for the starter… walk away, as it’s a big job. Other than that, the bikes are normally mega reliable.