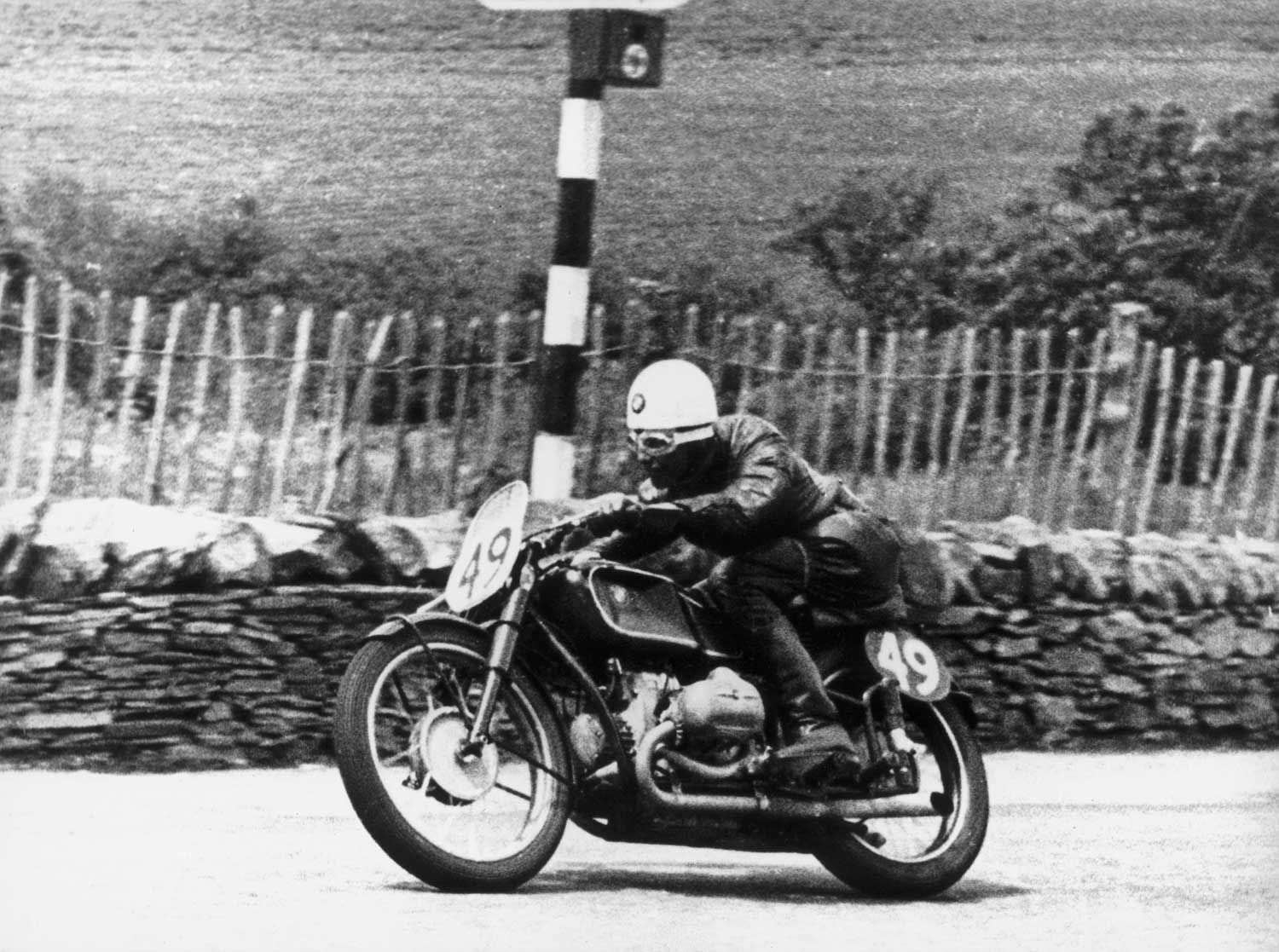 Three heritage motorcycles from the BMW Classic collection will be taking part in the legendary Lap of Honour at the Isle of Man Classic TT, which runs from 20-29 August 2014. 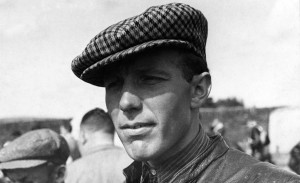 But BMW Motorrad’s presence at the Classic TT also extends to more recent history. At the start of June 2014, Northern Ireland’s Michael Dunlop rode a BMW S 1000 RR to Senior TT victory on the Isle of Man – 75 years on from Georg Meier’s triumph. The same model had already swept Dunlop to success in the Superbike and Superstock races on the island to set up a historic triple, and will likewise be on display at the Classic TT.

BMW Motorrad will also be displaying the retro-inspired BMW R nineT roadster. The R nineT blends pared-down design with a boxer engine, a construction that has proved its mettle over more than 90 years, again forging a seamless link between past and present.