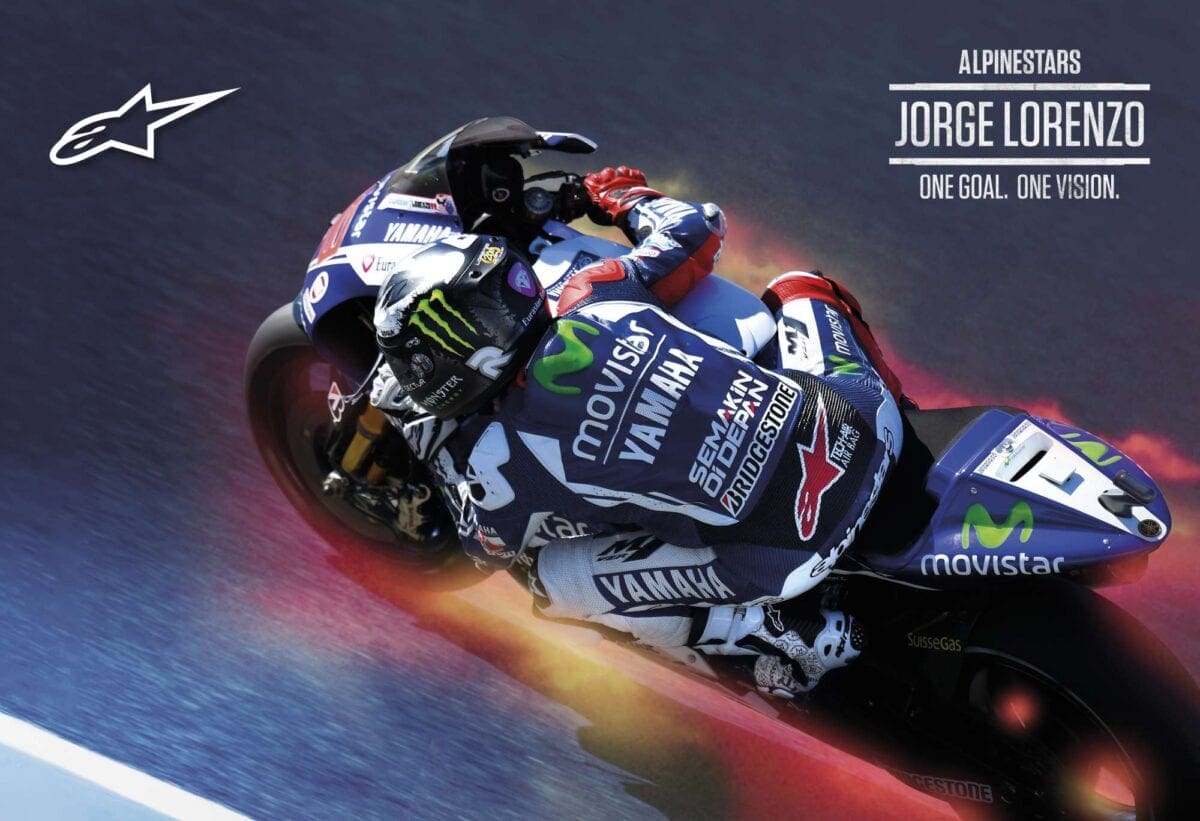 You have the chance to meet Jorge Lorenzo as he will be making a special guest appearance at the Rocket Centre in Blackburn, Lancashire on Saturday, September 6 as part of Alpinestars ‘Race Experience’ event.

The ‘Race Experience’ showcases Alpinestars’ cutting-edge technology from MotoGP and World Superbikes, which ensures ultimate performance for Alpinestars’ customers on track and street. Jorge will attend the Rocket Centre between 11am and 1:30pm, where he will conduct a signing session and meet fans to talk about his MotoGP experiences and the Alpinestars’ products he uses when competing in premier class competition.

Jorge is the only Spaniard to have captured two premier class world titles (2010 and 2012) after a hugely successful early GP career which saw him take back-to-back 250cc world championships in 2006 and 2007. Earlier this season the Mallorcan celebrated a landmark with his 200th MotoGP, 31 of which he has won.