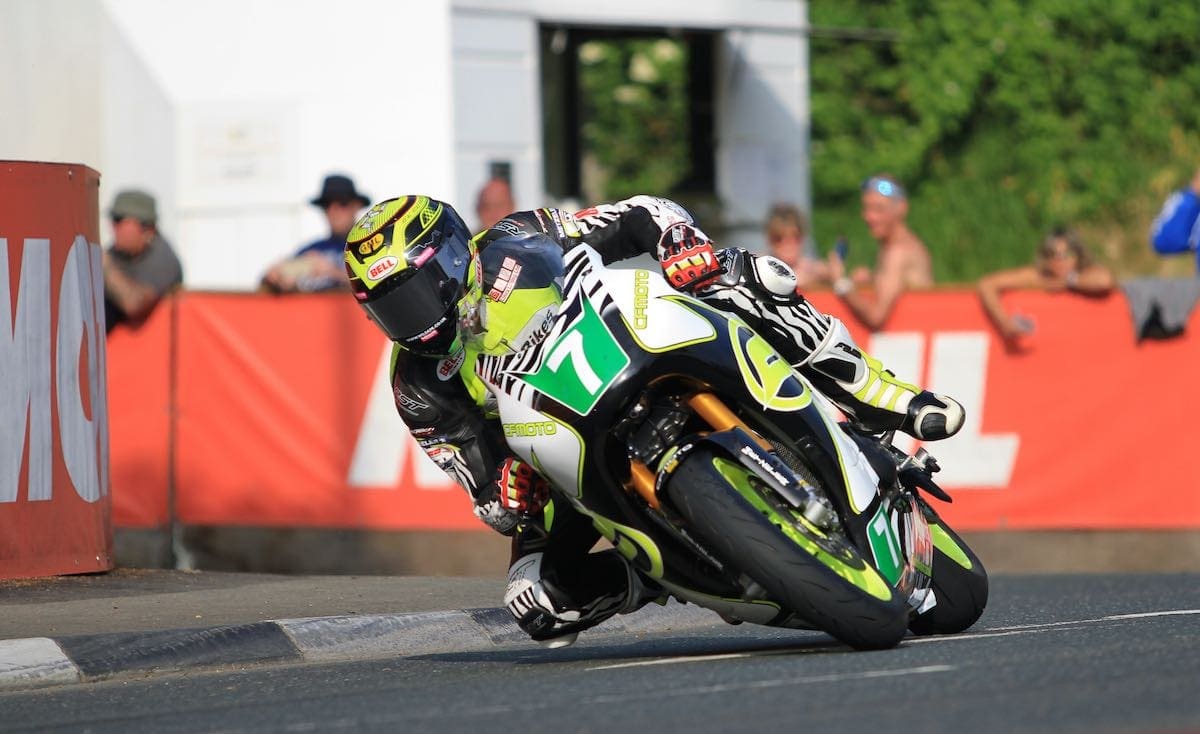 WK Bikes CFMOTO Factory Team has confirmed Gary Johnson will ride for the squad once again at the Isle of Man TT races.

Gary and the team just missed a podium finish in 2016 by just two seconds.

The WK650 bike is made by Chinese bike builder CFMOTO which has a deal with motorcycle manufacturing giant KTM to build KTM’s smaller capacity motorcycles for the largest motorcycle market in the world, China. KTM’s designers also influenced the new WK Bikes/CFMOTO Euro 4 road version motorbikes – the WK650i and WK650MT, which will be on sale later this year. 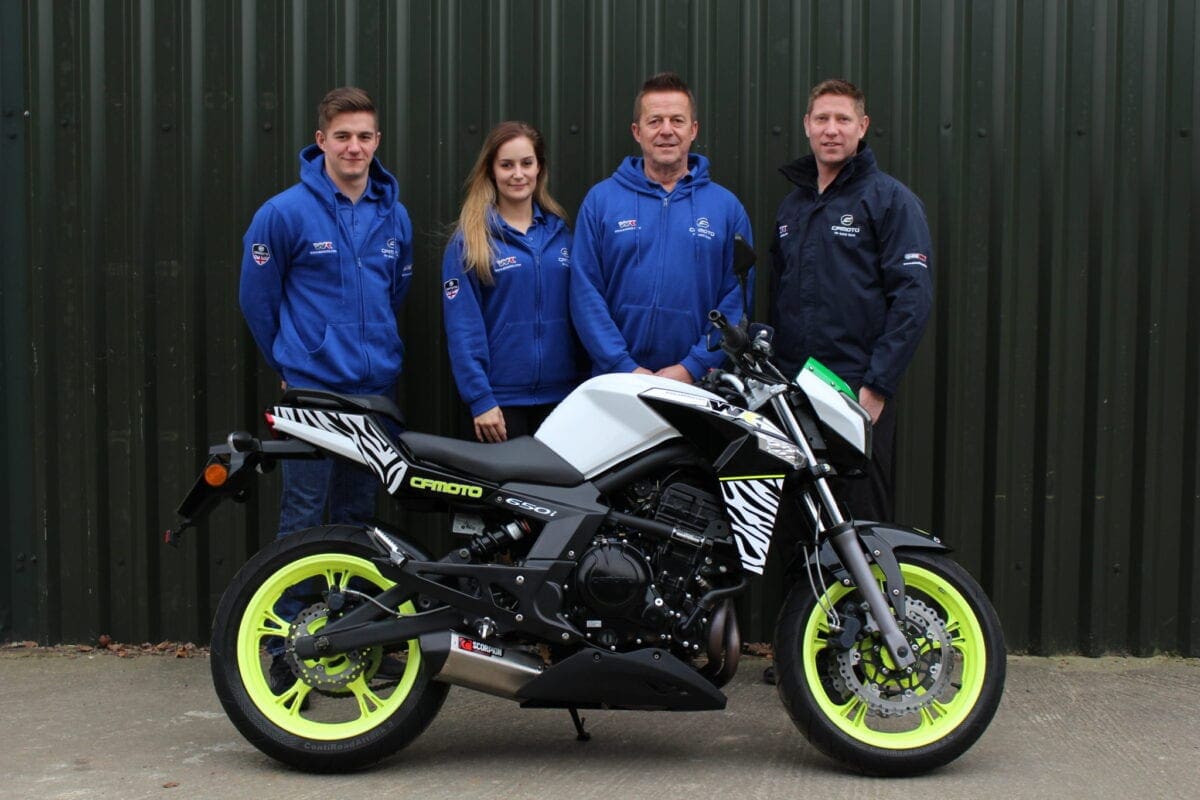 Team boss Mike Hinkley (second in from the right, above) is enthusiastic about the team’s chances for success: “We’re hoping that a podium finish is well within our grasp for 2017. We had an excellent result at the TT in 2016, and with the new technology available to us from the new WK650i and WK650MT, we’re producing technically different and more advanced developments on our new lightweight bikes.”

Gary Johnson (above, far right) added: “I’m back again with the team at WK Bikes and considering all the exciting developments of the new generation WK650 bike, I can’t wait to see what it’s like on the track. I’ve ridden the last version for three years now and with all the hard work the WK team have put into developing the new generation WK650, I’m optimistic that we can better last year’s result and I’ll know more when we get testing on track in the next few weeks.”

For information on WK Bikes visit www.wkbikes.com or check out their Facebook page: https://www.facebook.com/WKBikes/. 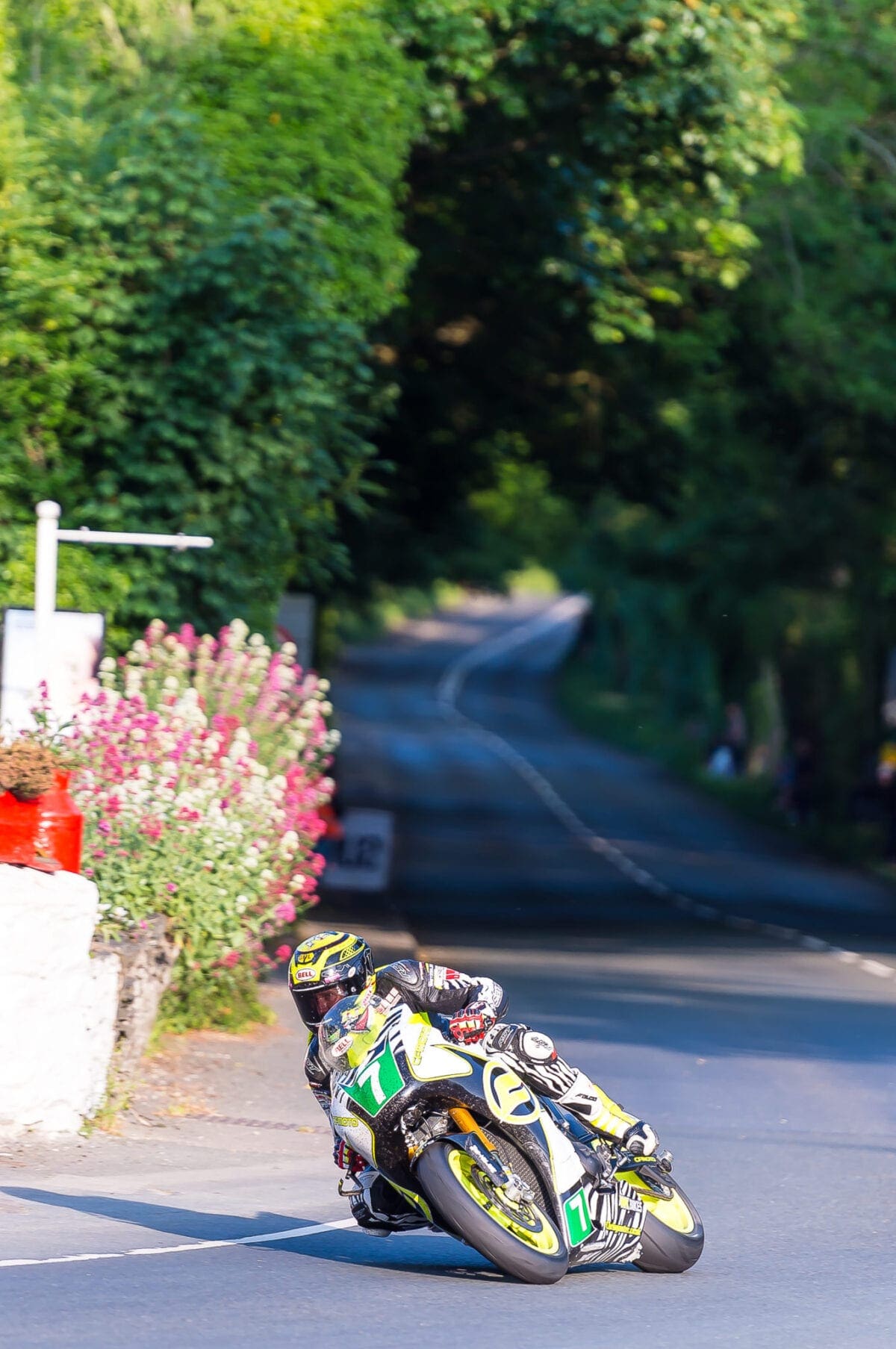