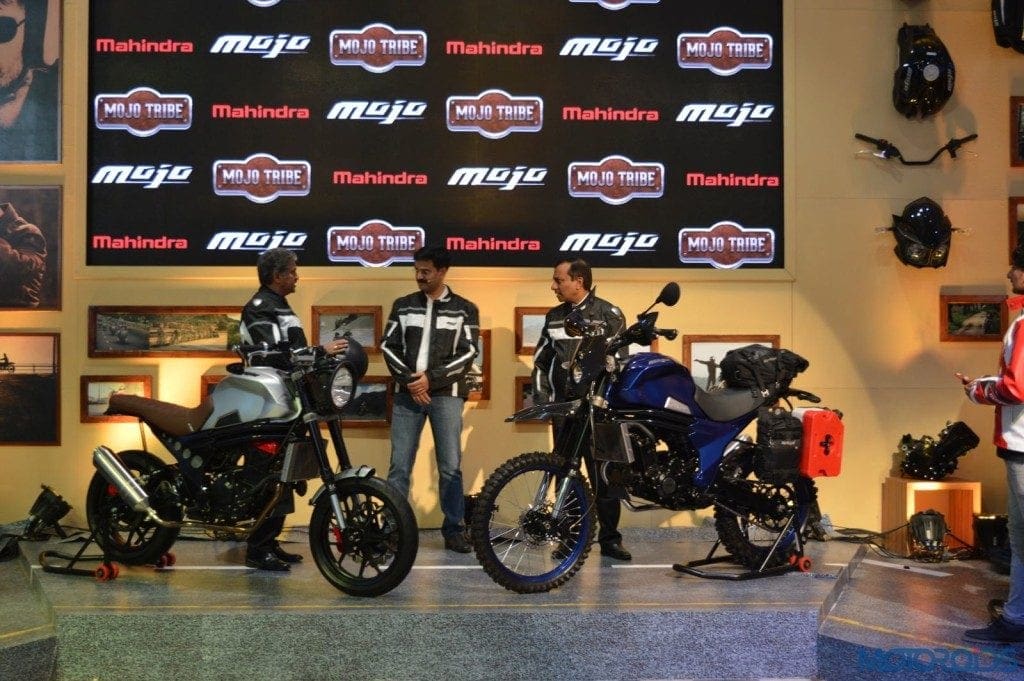 Indian automotive company Mahindra has followed the launch of its base-model Mojo with a couple of interesting concept bikes. Both bikes use the standard Mojo 295cc, liquid-cooled, four-stroke, single cylinder engine and chassis as a base to build on, but the bikes look nothing like each other.

The first one is an urban-cool scrambler that shows more of the Mojo engine by removing its side panels. It gets rid of one of the exhaust pipes, and has its tail chopped off and replaced by a long brown bench seat. It also has a single round headlight instead of the double light set-up in the original Mojo. The tank, frame and engine remain untouched, but the steering angle looks more steep. The results are impressive: we’d love to see this bike in production. 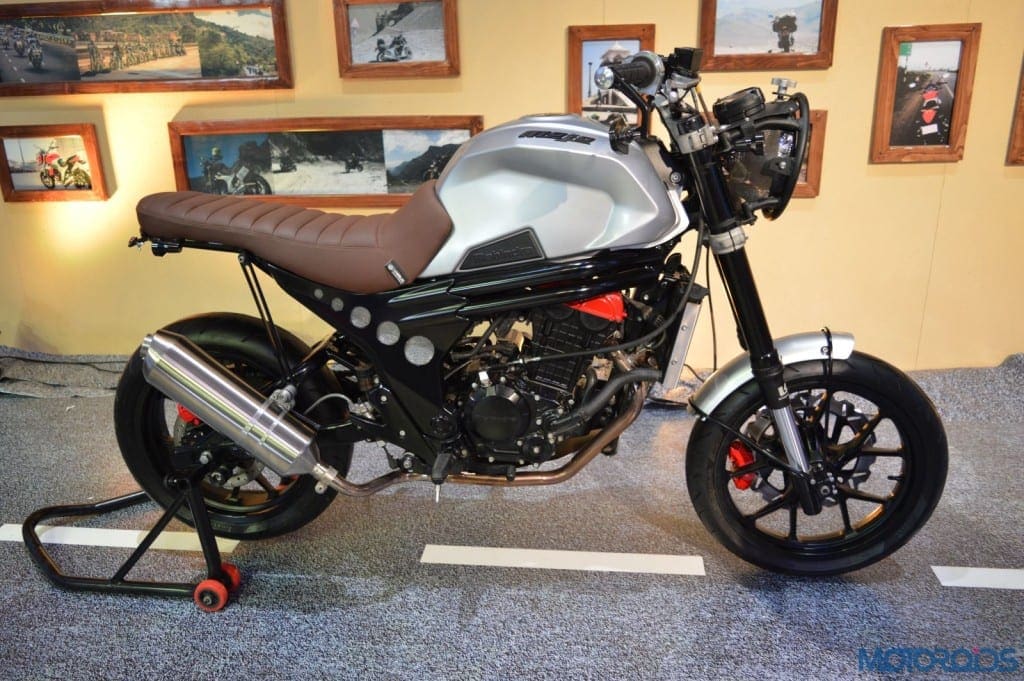 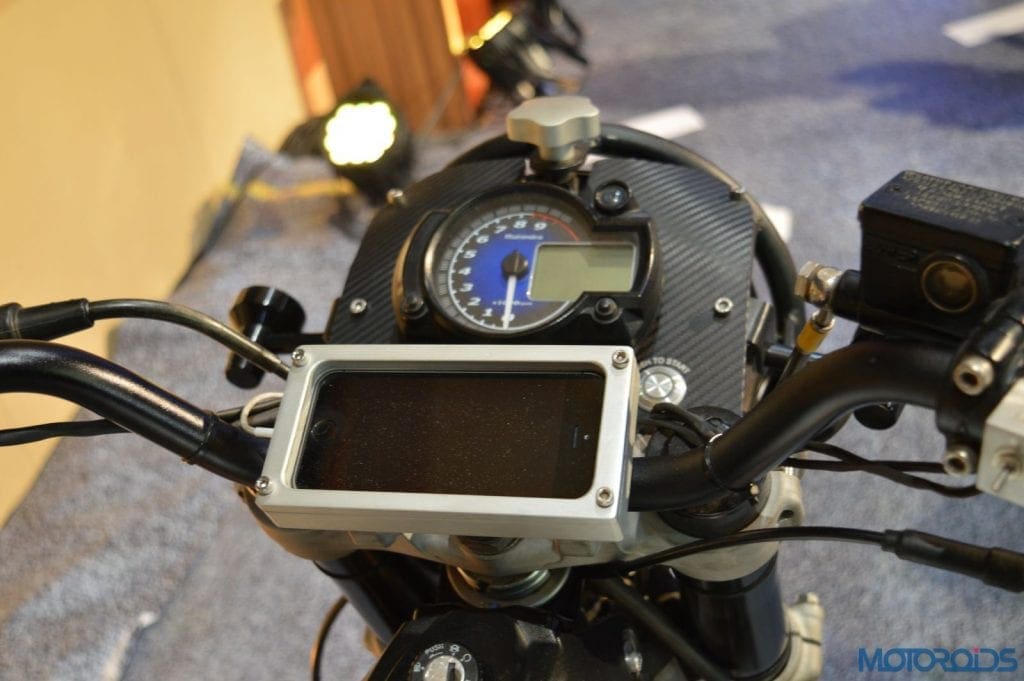 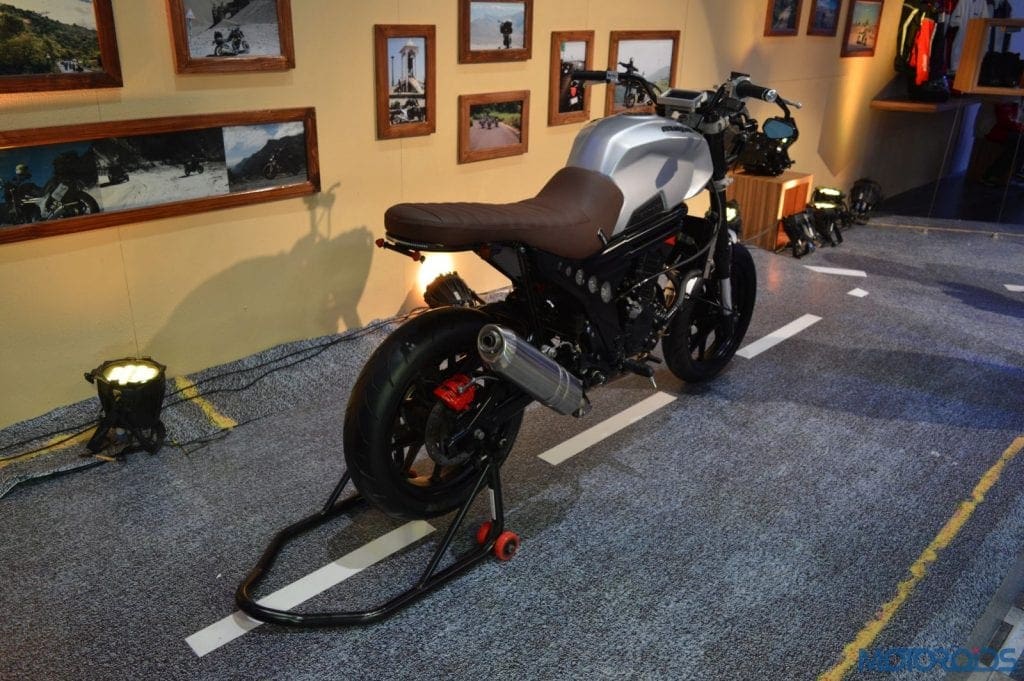 The second bike is an adventure-style machine that gets larger spoked wheels, knobbly tyres and a massive off-road front mudguard. The rest of the bike doesn’t change too much (apart from all the luggage that has been piled on), but it looks the part, standing tall on those massive wheels. 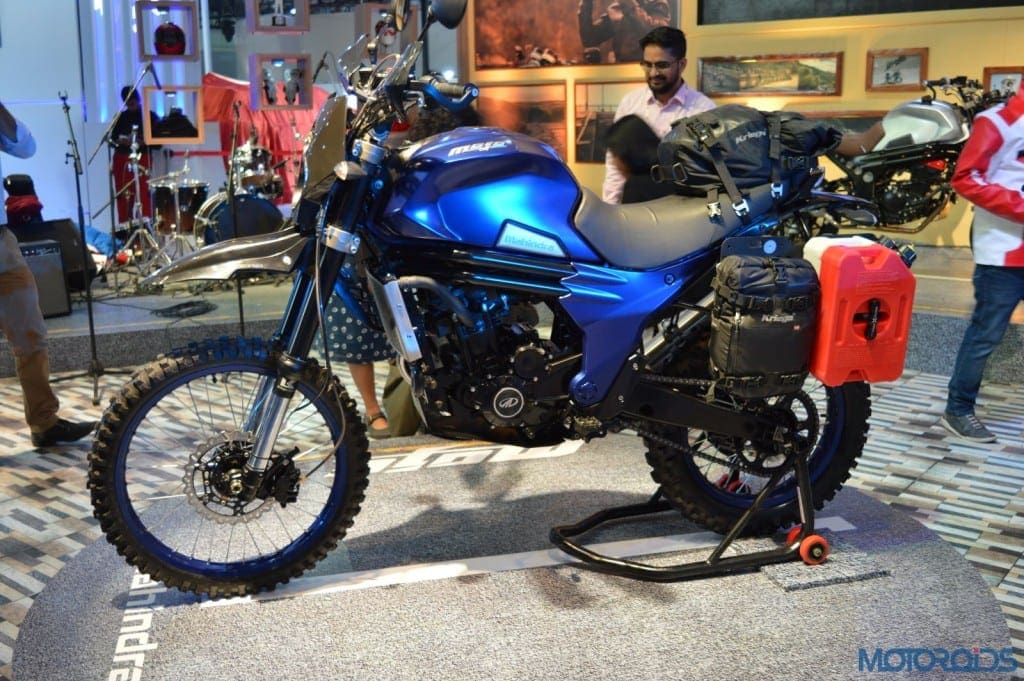 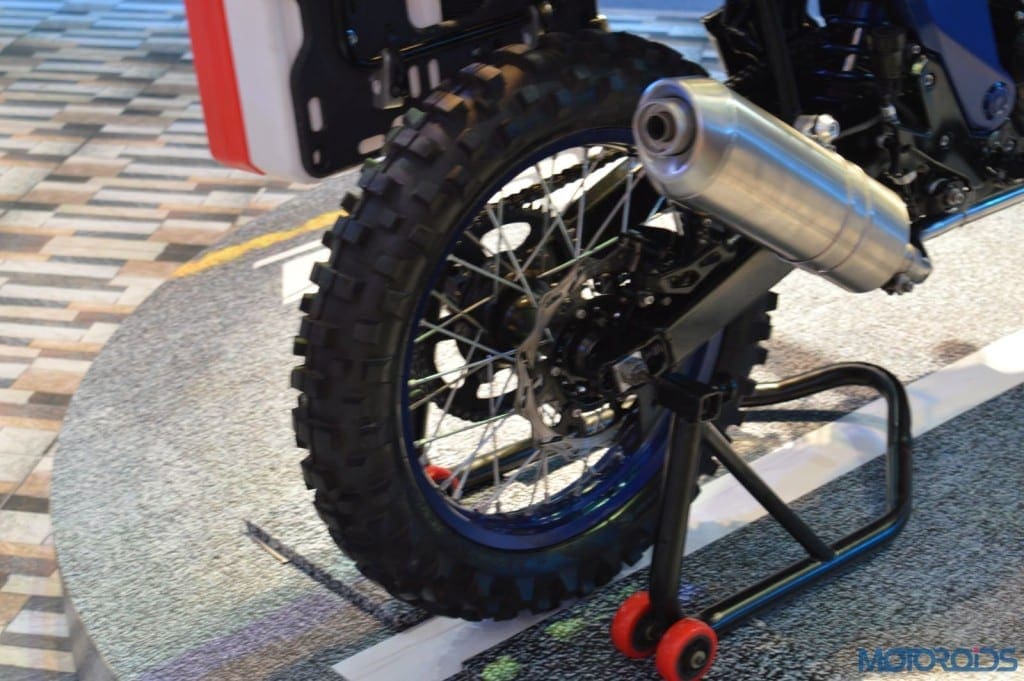 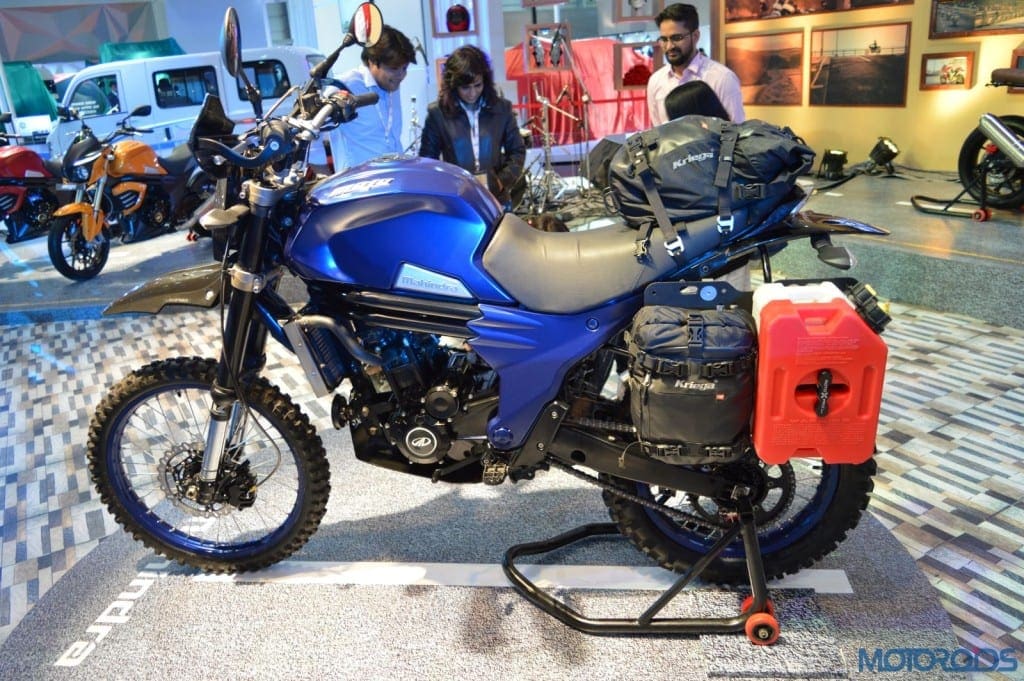 Whether these concepts ever become production bikes is unclear at the moment, but the guys at Mahindra have certainly picked the two most popular styles of bikes to experiment with, so expansion in these areas would make sense. We’d love to test these and see how they compare to European and Japanese bikes.