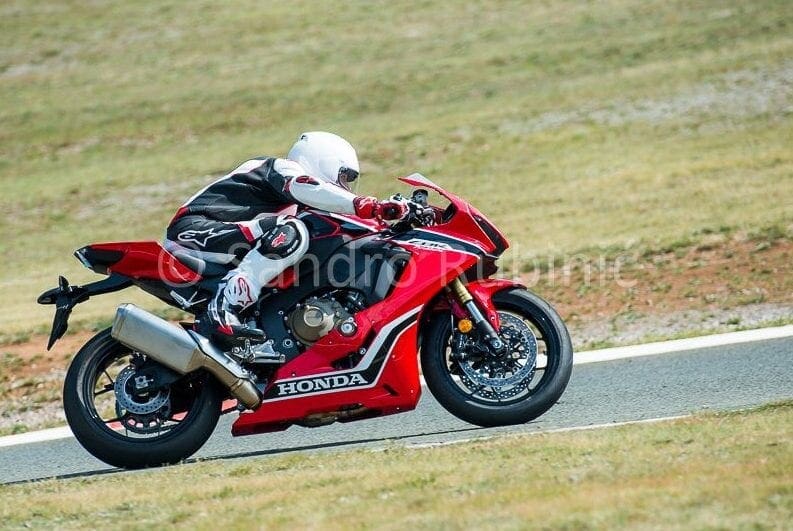 We already knew that Honda was going to launch a new CBR1000RR Fireblade in 2017, but now we have the first photos of the bike to whet our appetite. 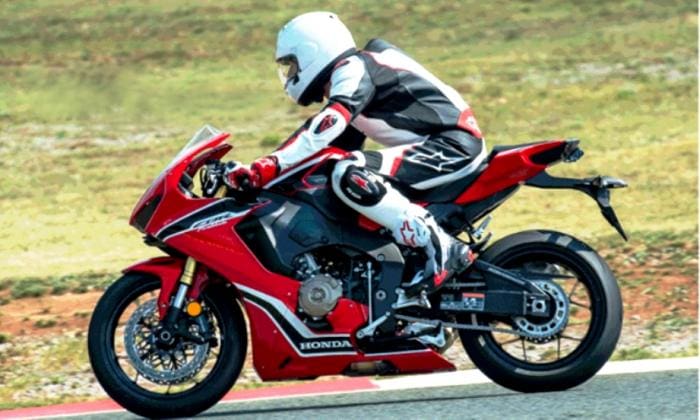 The photos have emerged on Twitter, and although not great quality, they give a great view of the new machine. The photos suggest that the bike was being filmed on track for a promo video at the time. 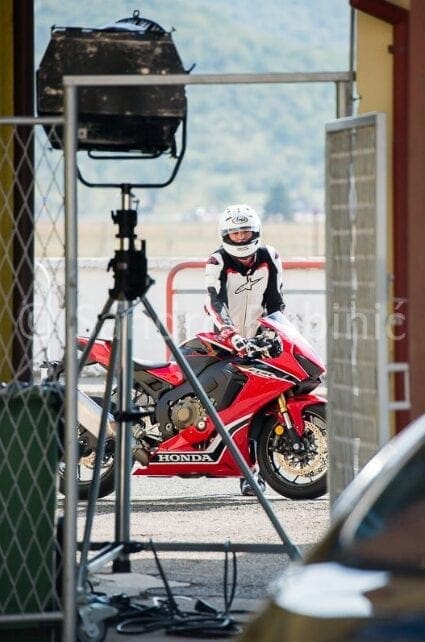 The first two things that stand out from the new bike compared to the current one are the bigger fairing and silencer. What’s different under the fairing is still up for debate. The tail has also changed shape slightly, and the front brakes and brake discs look new. The frame looks very similar to the existing one, but it’s difficult to pick the details from the grainy photo.

We’ll let you know more details as soon as we get them through, but expect to see much more of this machine in the run up to the big bike shows this autumn.

Here’s the current model for comparison: 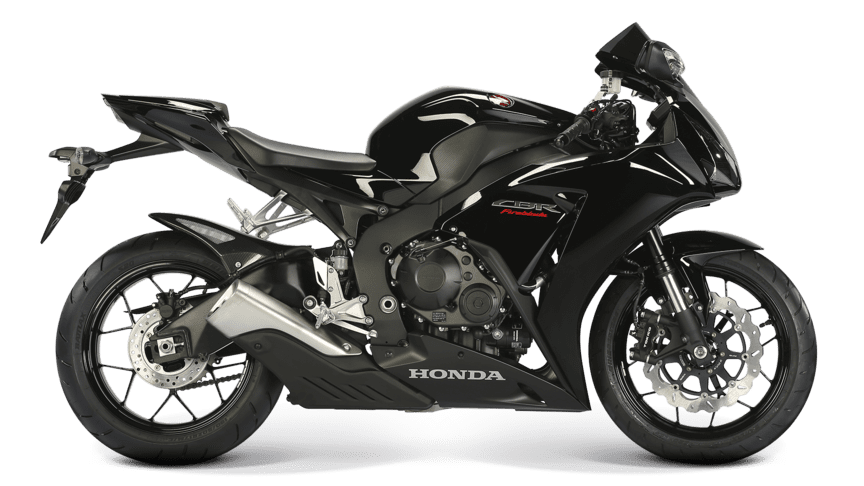