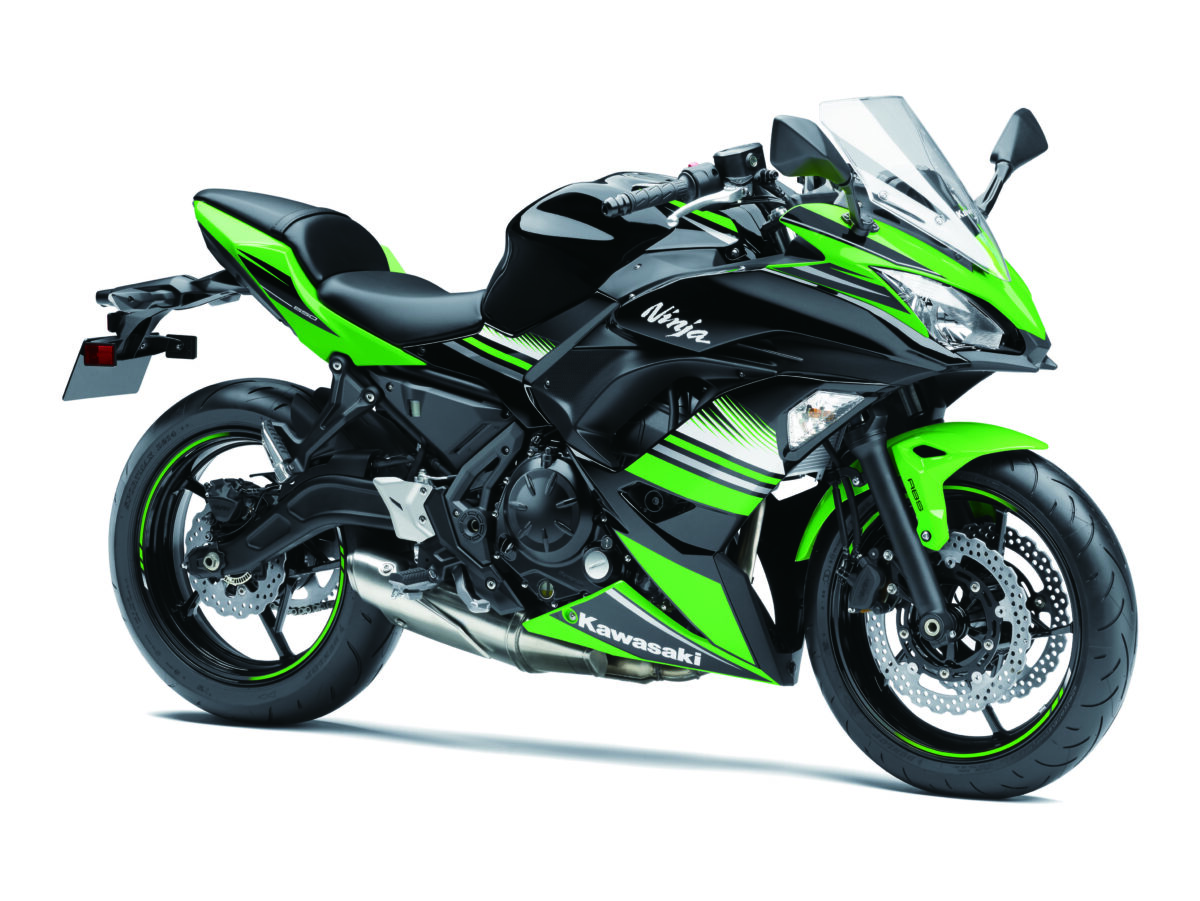 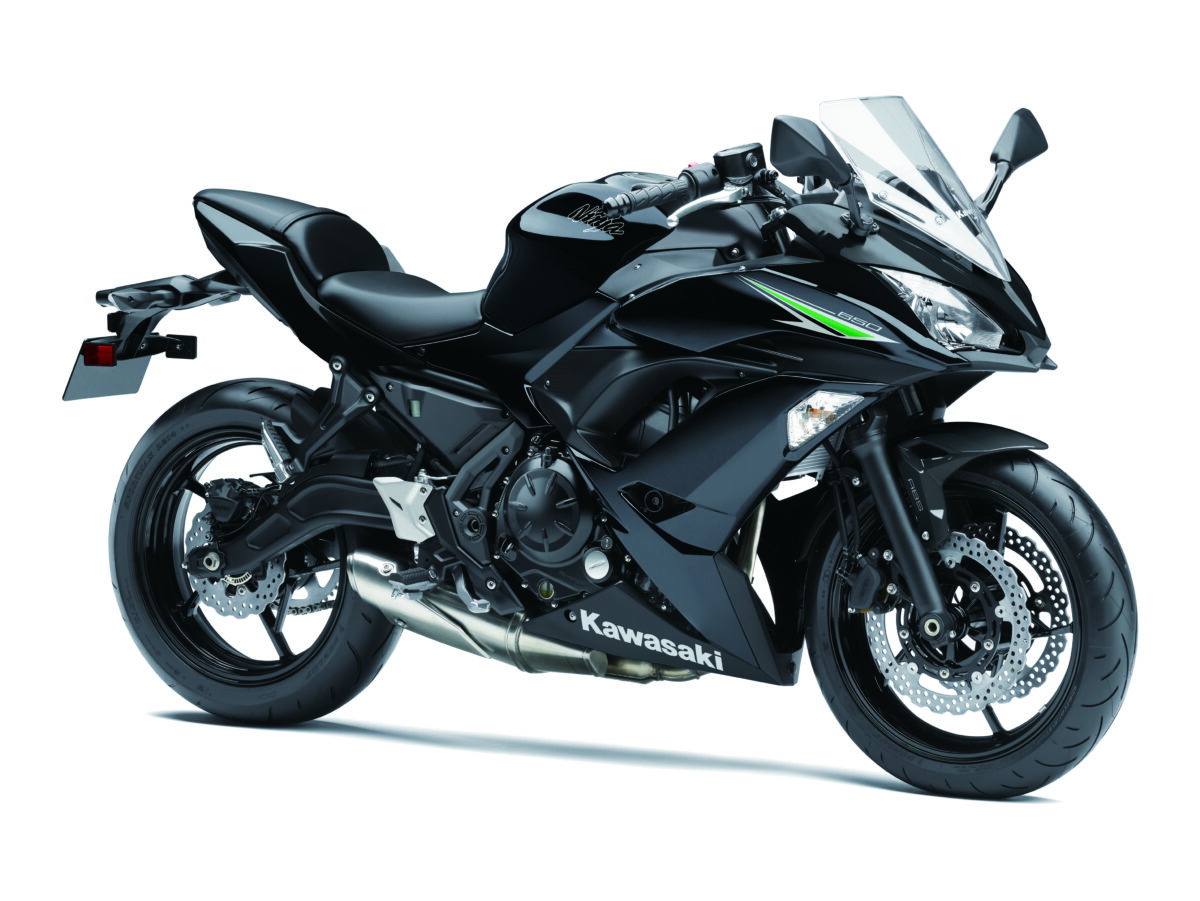 Kawasaki has just unveiled its new 650 – and the factory is calling it the ‘all-new Ninja’ raising the question as to whether or not this is signalling the end of the ZX-6R supersport bike.

Aside from the questions raised by the news of the model, the new bike is – as you’d expect- Euro 4 compliant and makes 69bhp.

The factory says that the bike has been tuned for; “excellent low to mid-range urge while the entire package offers a riding environment that will appeal to those looking for their first mid-weight, those trading down from a larger machine and riders with skill levels from novice to experienced.”

Kawasaki says that the Ninja 650 engine gives 6.8% better fuel economy and uses a new trellis type chassis not a million miles away from that used on the Ninja H2. The bike also gets a gull wing-style aluminum swinging-arm. It is also a whopping 19kg lighter than the previous 650 model.

The Ninja 650 comes equipped with an adjustable shift up light plus a rev counter needle that glows red when the next gear should be selected, a digital gear indicator and an ambient temperature read-out.