A smaller version of the Swedish-cum-Austrian manufacturer’s hotly anticipated adventure bike has been spotted while out testing. 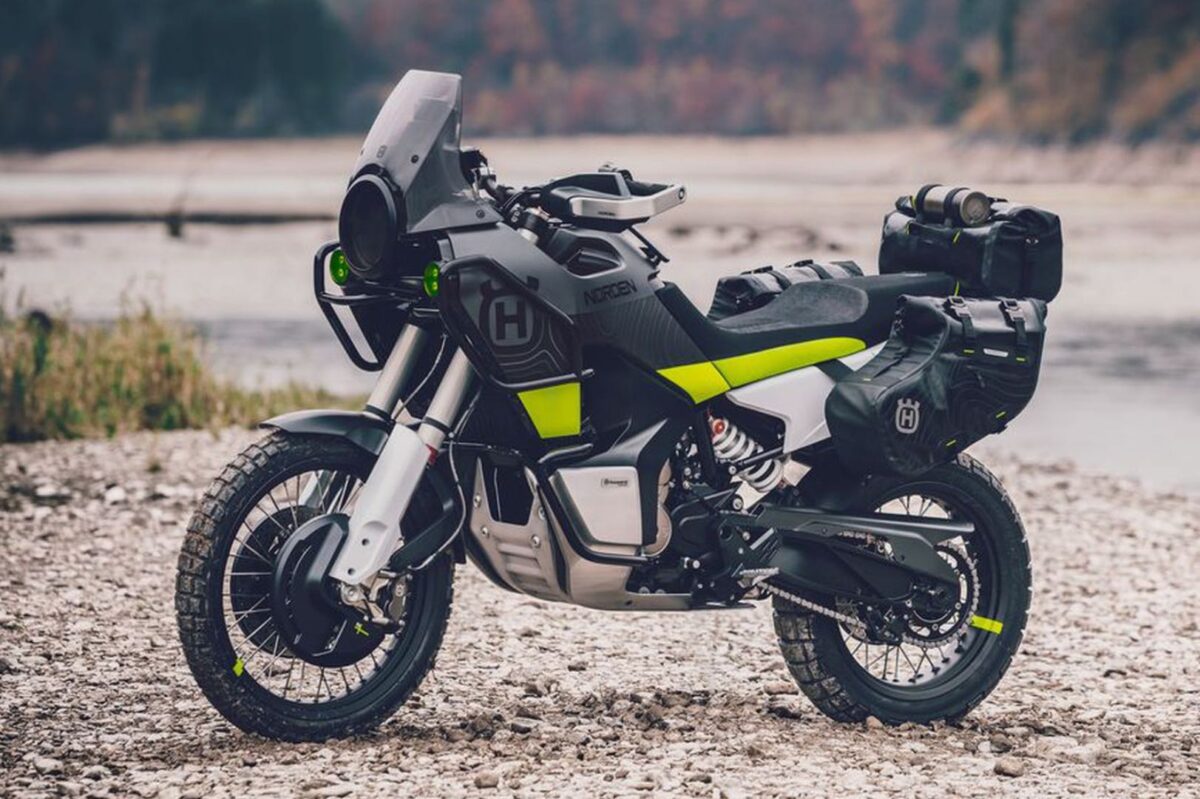 We’re finally getting closer to seeing a production version of Husqvarna’s new Norden 901 in the flesh – and following closely in its footsteps is a smaller version of the flagship adventure bike.

We didn’t know it was coming, but some spy shots have emerged of what looks like a Husqvarna Norden 401 being ridden on the road. It’s not a massive surprise, as KTM and subsequently Husqvarna frequently adapt and tweak existing bikes in their respective ranges to create something new. That’s exactly what we think Husqvarna has been
doing here, making use of all the hard work it’s put into the Vitpilen and Svartpilen roadsters. 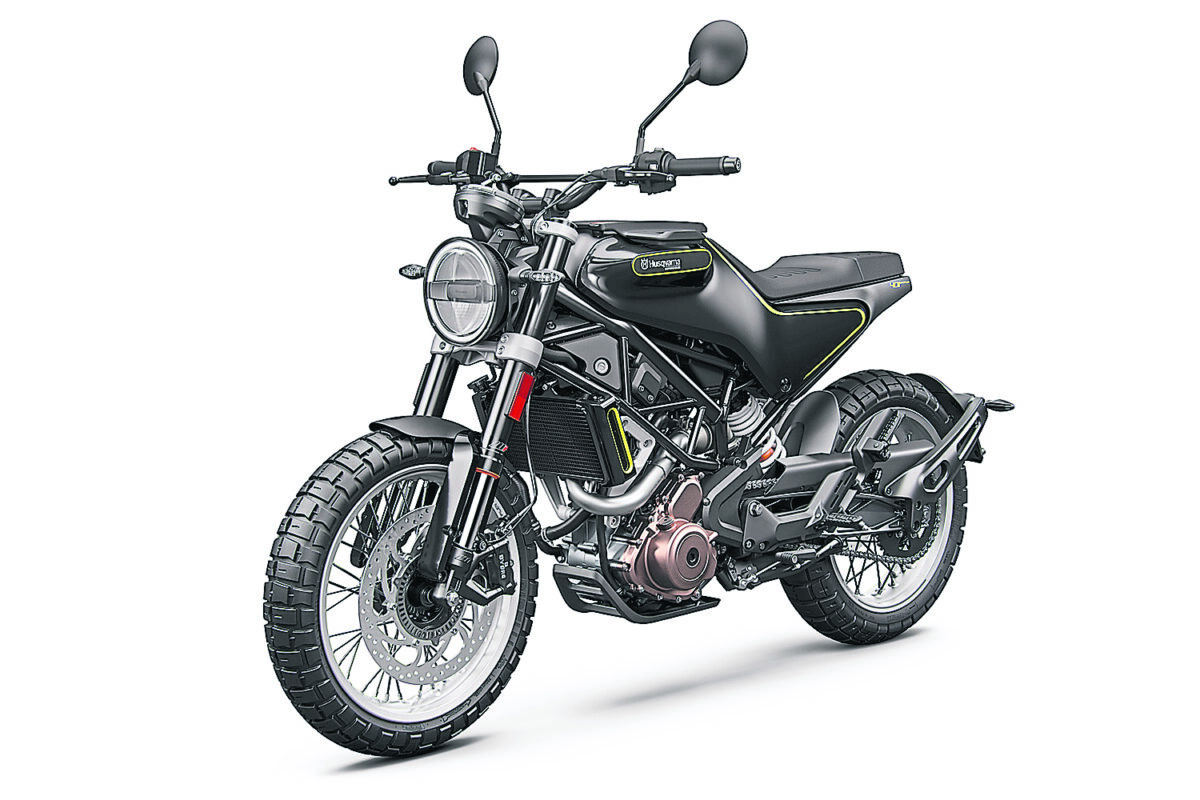 The shots we’ve seen show a bike that looks a lot like the Svartpilen 401, except it’s got a taller screen, taller, longer-travel suspension and some knobbly tyres. It looks great. Although we’re calling it the Norden 401, there’s an expectation that the next generation Svartpilen and Vitpilen will be powered by a larger 501cc engine (which is essentially the 490cc engine that KTM’s currently working on).

That means it’s quite likely that the Norden 401 will actually be a Norden 501. Either way, we can’t wait to see the new bike in its finished form when it is released in the imminent future.