Yamaha has unveiled an even more aggressive off-road concept built from the bones of its popular Ténéré 700 – and it’s just the beginning. 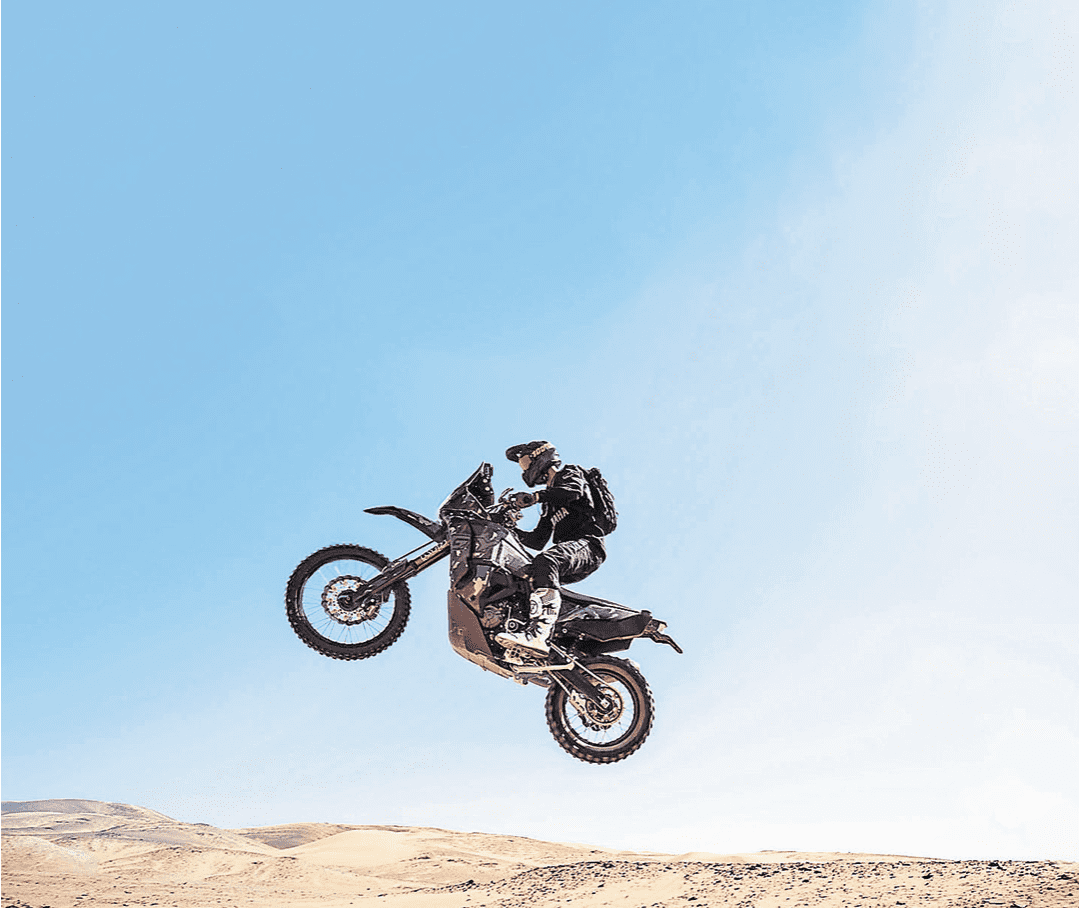 The Ténéré 700 has been a big hit for the Japanese factory since its eventual release few years ago. It’s been praised for its rewarding ride, competitive price and off-road focus. 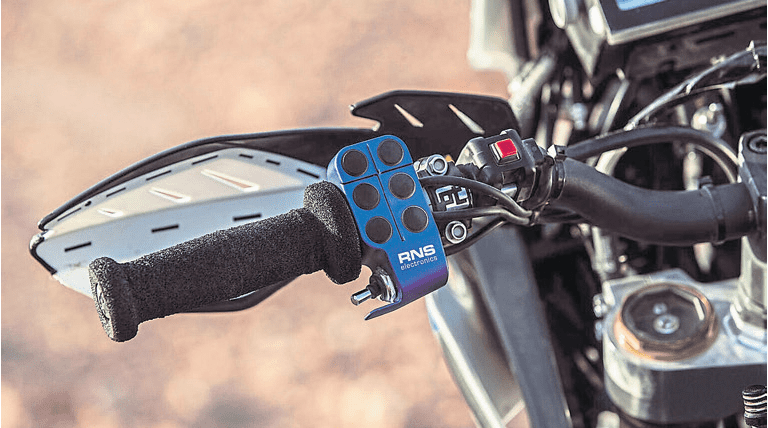 But Yamaha’s taken things one step further with the reveal of a new version that’s been kitted out with a load of goodies to make it even more capable in the dirt. The Raid Concept gets Kayaba suspension front and rear with increased adjustability, and 60mm of extra suspension travel all-round. The forks and shock also sit in custom-made yokes and linkage. 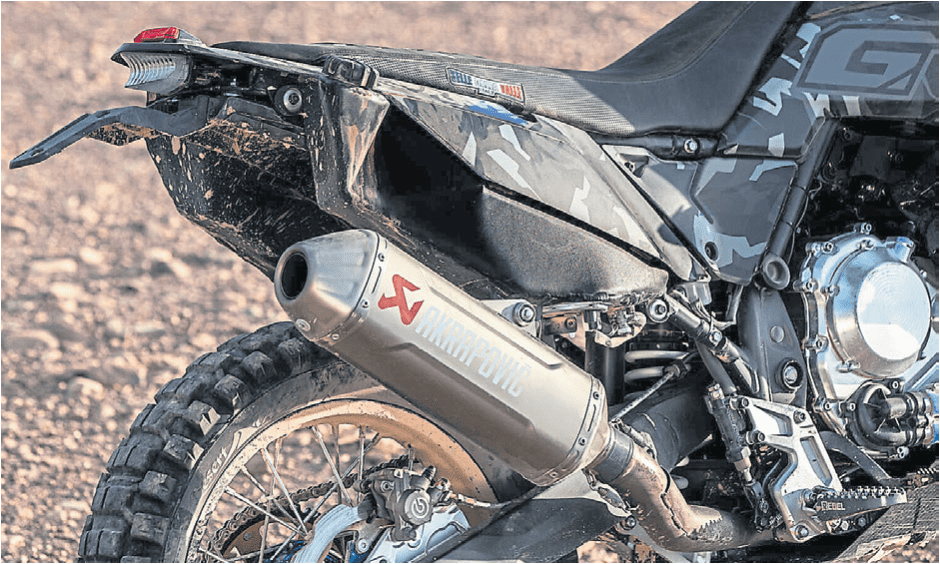 Yamaha’s also fitted a new airbox and filter. an oversized radiator with twin fans and an oil cooler, too. There’s a Rekluse heavy-duty clutch, a GYTR ECU and a full titanium Akrapovic pipe.

That’s not all. There’s a single disc up front and a larger disc at the rear which are gripped by some
racing pads and there’s a skinner rear wheel to fit 140/80 rally rubber. Also, its gearing has been lowered, with a 48-tooth rear sprocket. Factor in the fuel tanks front and rear, a rally screen, a carbon fibre bash plate, a rally seat, a Scotts steering damper and a full set of navigation gear from RNS, and you’ve got a
seriously capable bike on your hands. 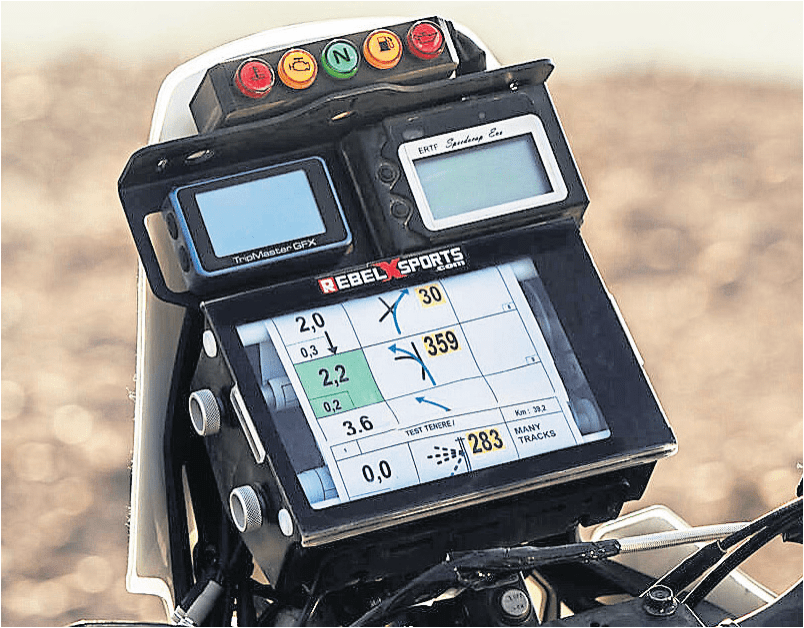 Yamaha says the bike will be racing for the next horizon’ so it’s not too much of a stretch to imagine this bike will be hitting up some rallies in 2022. No news if we’ll see a production bike any time soon, but time will tell.