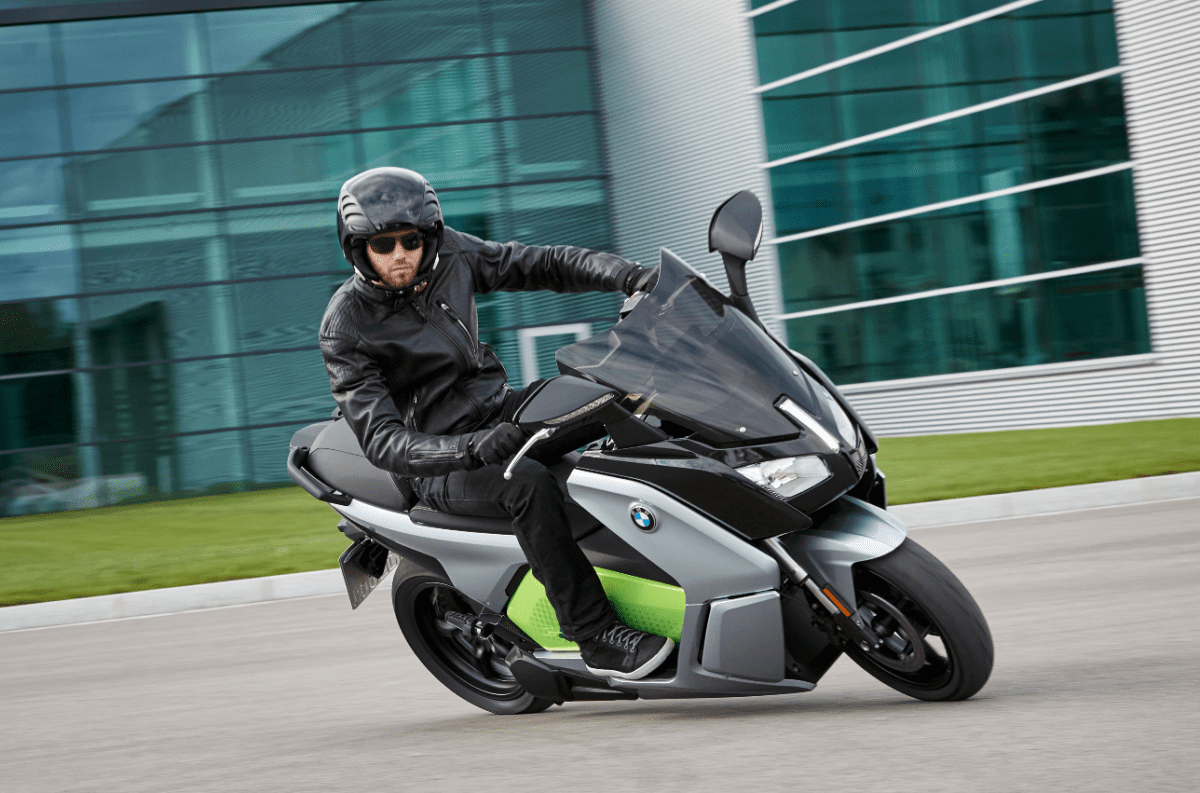 BMW is introducing two new variants – the Long Range version and the European version that meets the requirements for the A1 driving licence – of the company’s C evolution electric maxi-scooter.

The Long Range version will deliver a continuous output is 19 kW (26bhp), which is 8 kW (11 hp) more than in the predecessor model. It has a range of about 100 miles and the the top speed is 80mph (electronically limited). 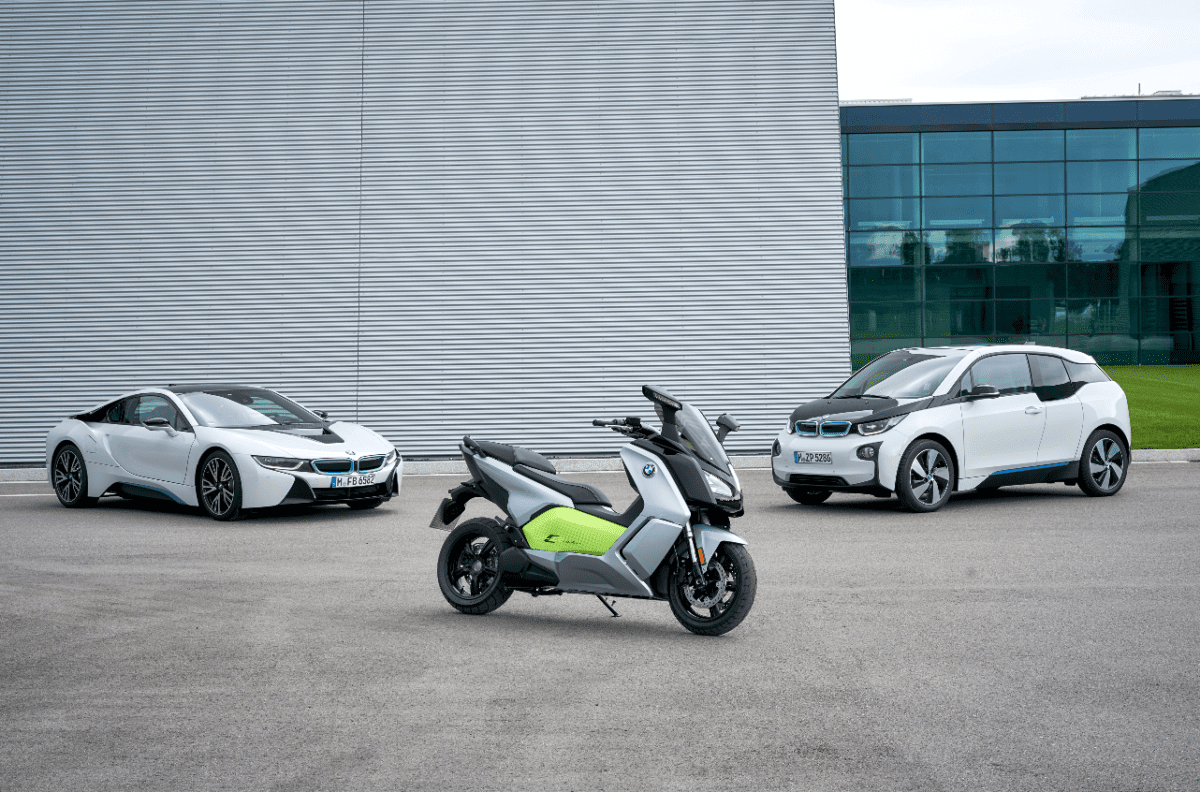 Here’s what the BMW said about the launch:

For years now, there have been drastic changes in the demand for individual mobility concepts, in particular in conurbations. Constantly expanding traffic volumes, rising energy costs and increasingly rigorous CO2 restrictions on inner-city traffic – these are the challenges that electrically powered vehicles consistently set out to tackle. Following the BMW Group’s sustainability strategy and parallel to BMW i in the automobile sector, BMW Motorrad moved into the field of electric mobility at a very early stage in 2012, ultimately putting forward a convincing statement in the form of the C evolution e-scooter. 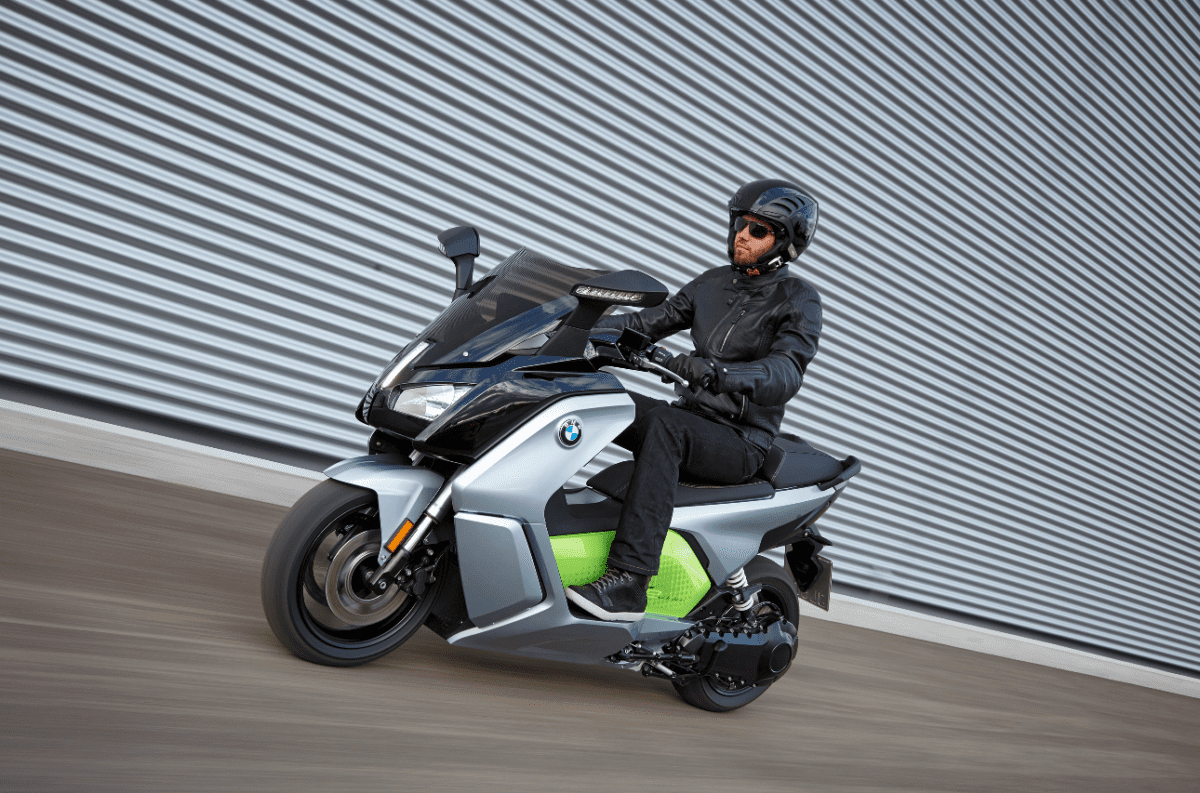 In the new C evolution Long Range the continuous output is 19 kW (26 hp), 8 kW (11 hp) more than in the predecessor model, while the range has been significantly extended to approximately 160 kilometres. The top speed is 129 km/h (electronically limited).

Dynamic paint finishes in Ionic Silver metallic / Electric Green. Last but not least, the new BMW C evolution now steps into the limelight with a refined visual appearance. Both versions of the new C evolution are available in the new paint finish Ionic Silver metallic / Electric Green, combined with the contrasting colour Blackstorm metallic. A new graphic has also been added to the centre tunnel trim in the Long Range version. Already available in Germany, France, Italy, Spain, the United Kingdom, Switzerland, Austria, the Netherlands, Belgium, Luxembourg, Portugal, Ireland and China, the C evolution is now also due to be launched in the USA, Japan, South Korea and Russia. 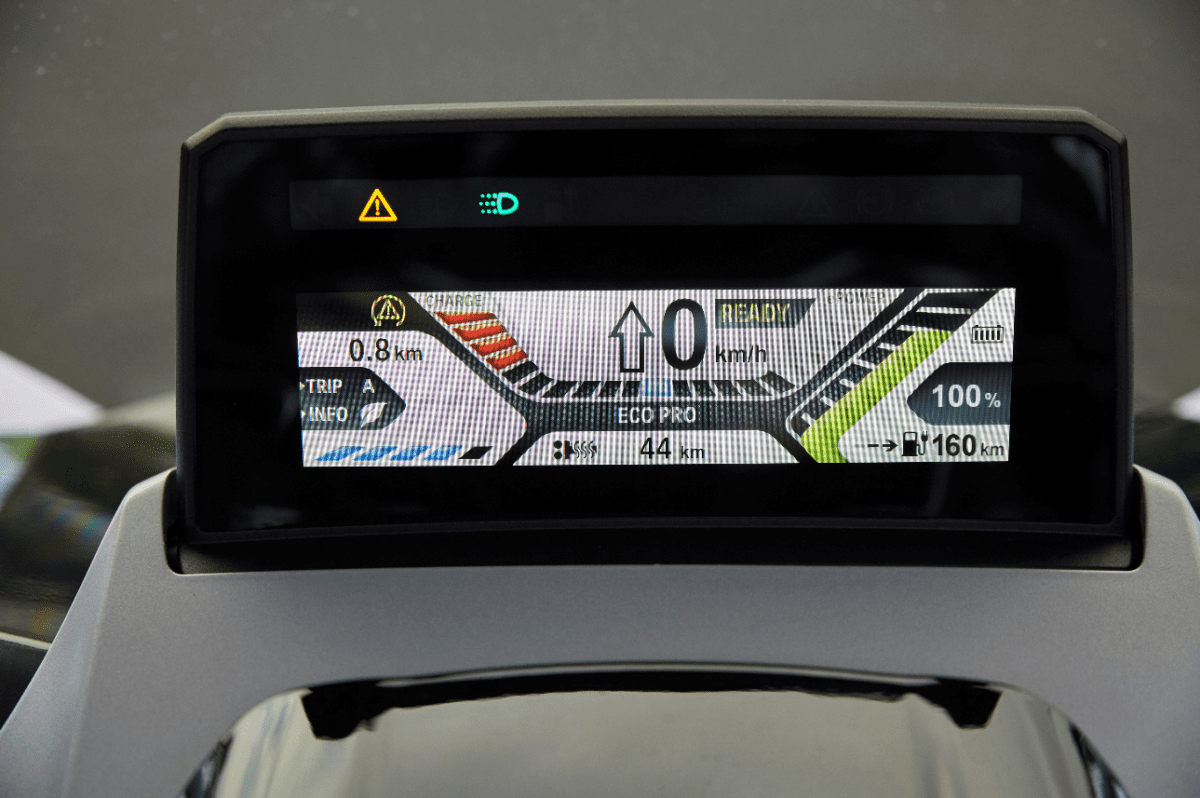 An overview of the highlights: 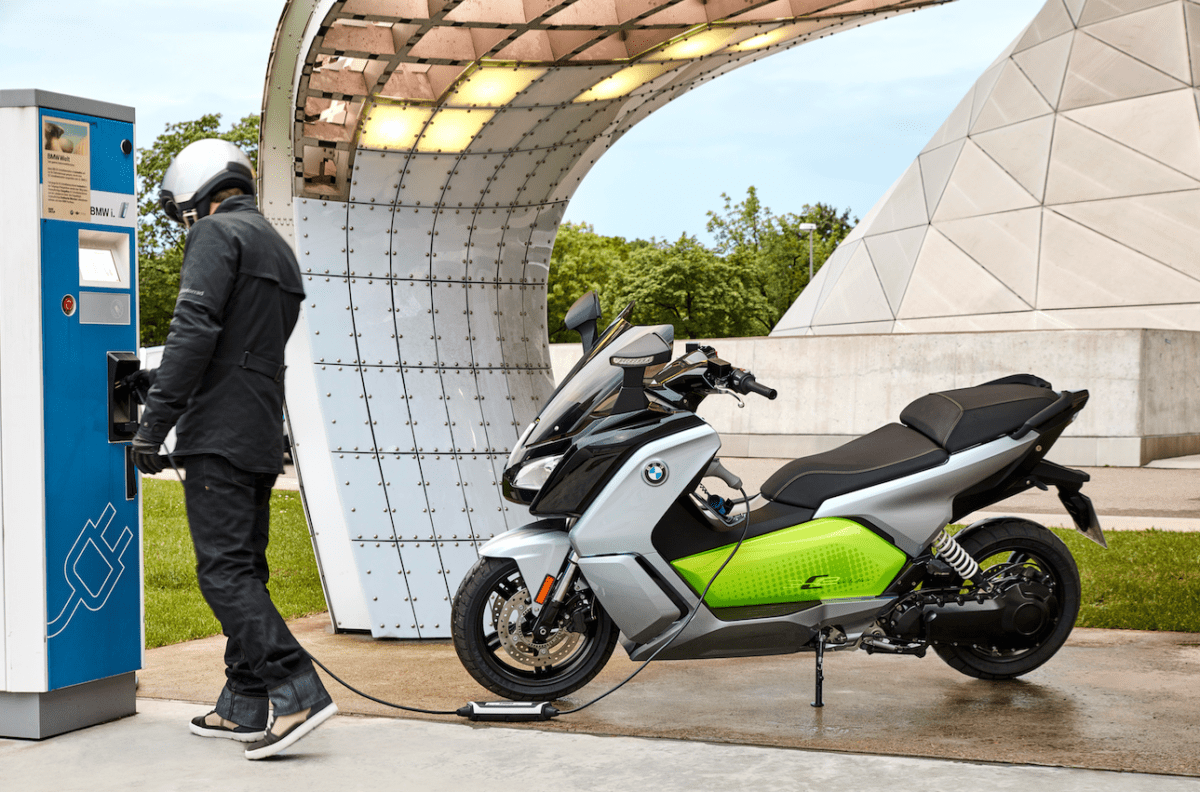 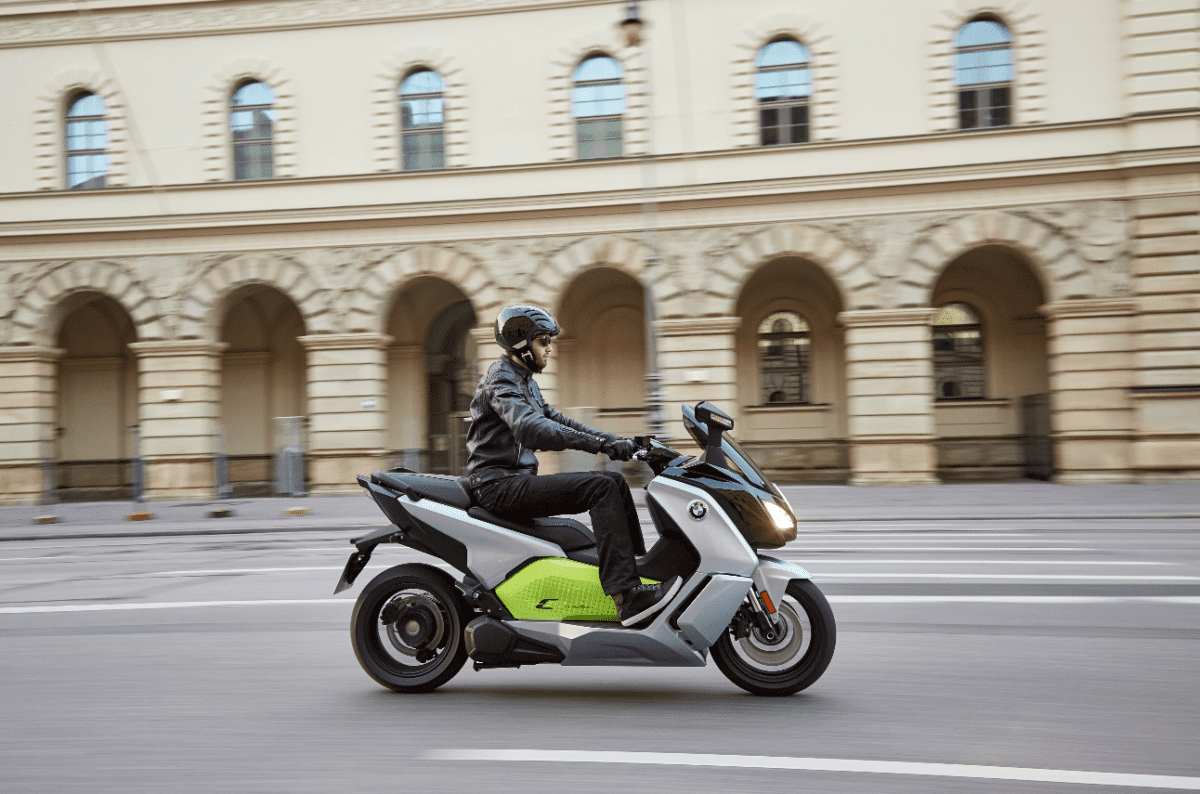 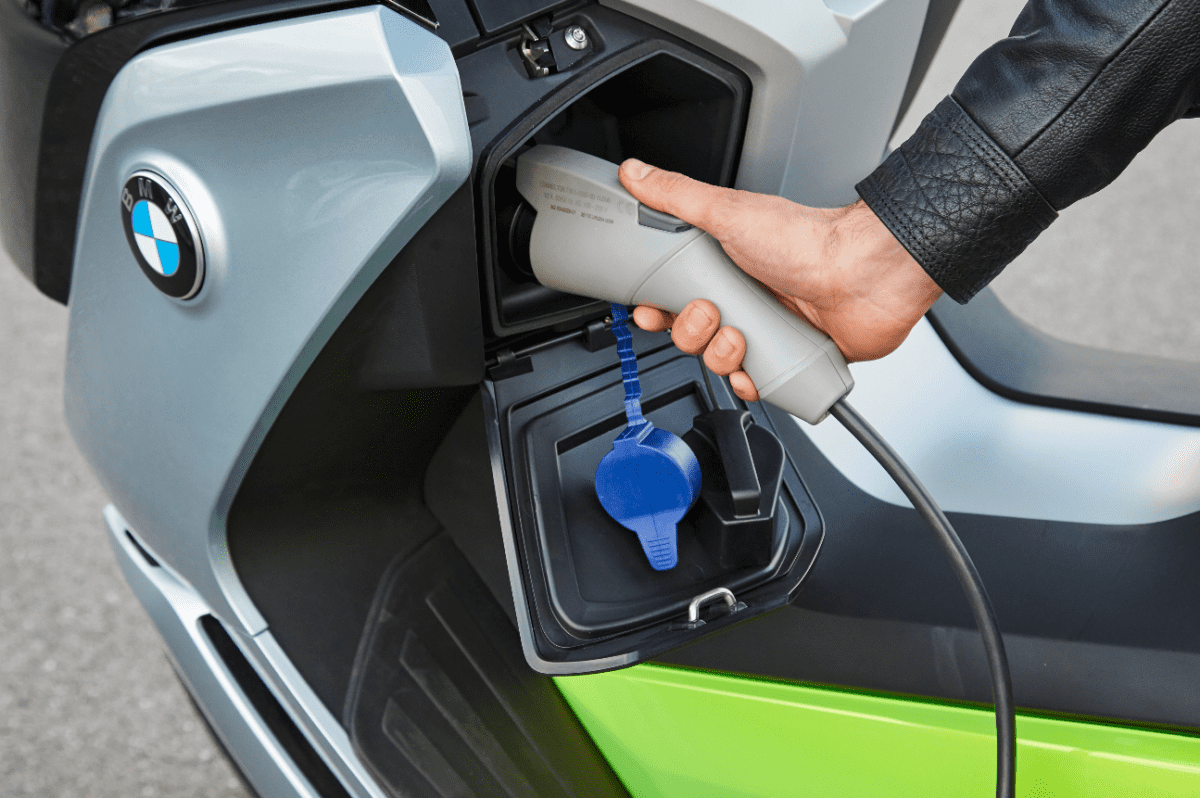 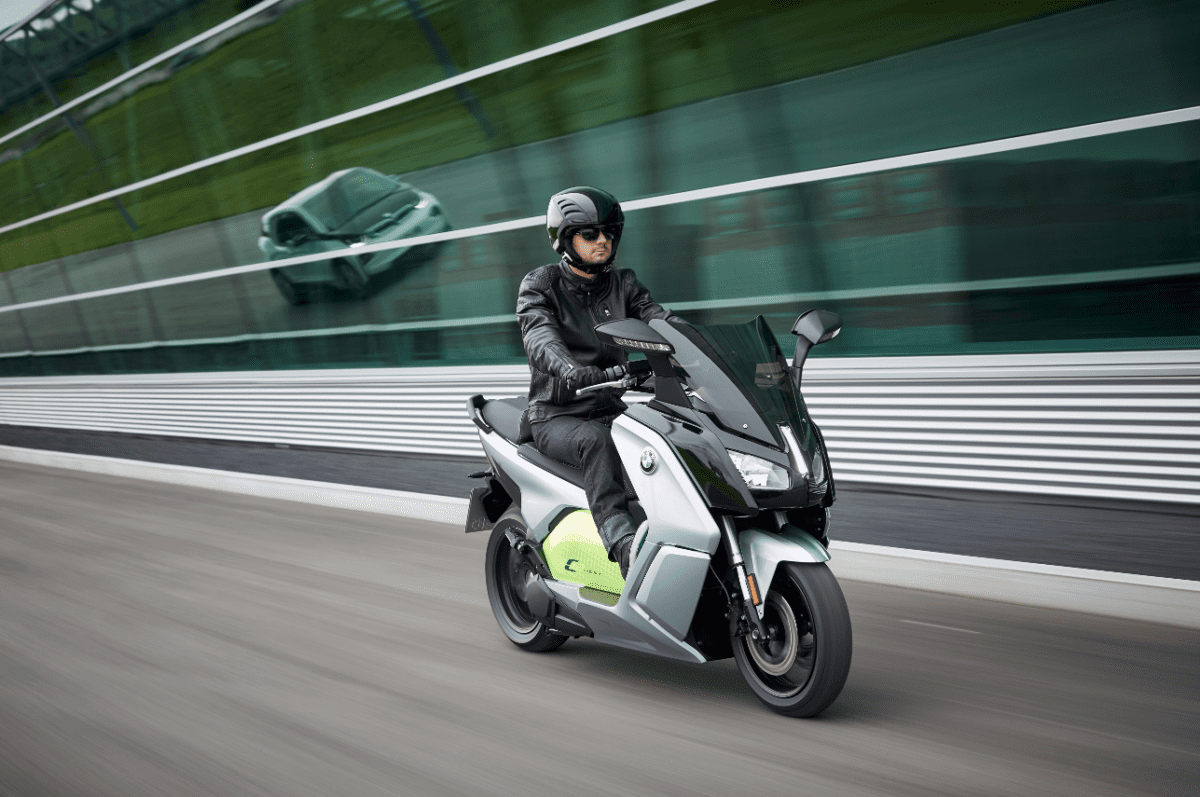