BSA to make a comeback with new owners 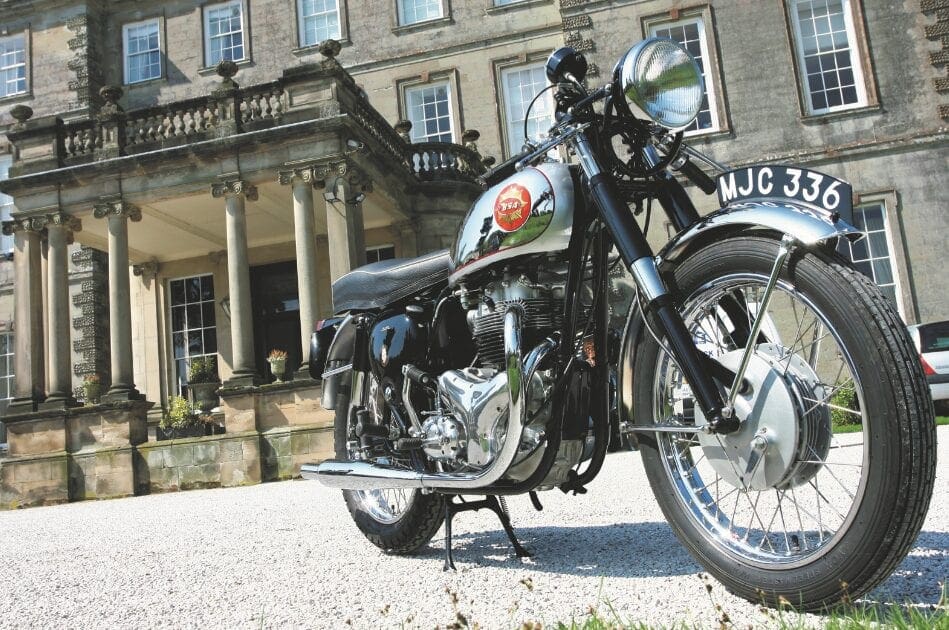 Legendary British bike manufacturer Birmingham Small Arms Company (BSA) might be making a bit of a comeback soon, after the Indian company Mahindra and Mahindra Ltd bought the brand.

Mahindra and Mahindra Ltd has been on the lookout for new acquisitions for a while now, with Birmingham Small Arms Company (BSA) and Norton mentioned as potential targets. Now it has been reported that Mahindra’s subsidiary, Classic Legends Pvt Ltd. (CLPL), has indeed purchased 100% of BSA’s 120,000 shares at £28.33 per share.

In a statement, Mahindra and Mahindra said, “CLPL, a subsidiary of the Company, has on October 21, 2016 acquired 100% of the share capital of BSA Company Limited.”

With this acquisition, CLPL now has the license to brand and utilise BSA for marketing and distributing of motorcycles.

Back in 2015, Mahindra had purchased 51 percent stake in the France-based PSA Group. The Indian conglomerate also has majority stakes in SsangYong, Pininfarina and Reva Electric Car Company.