Valentino Rossi WILL race in 2021

The Doctor has signed a deal to join the Petronas Yamaha Satellite Racing Team for next year’s MotoGP World Championship. 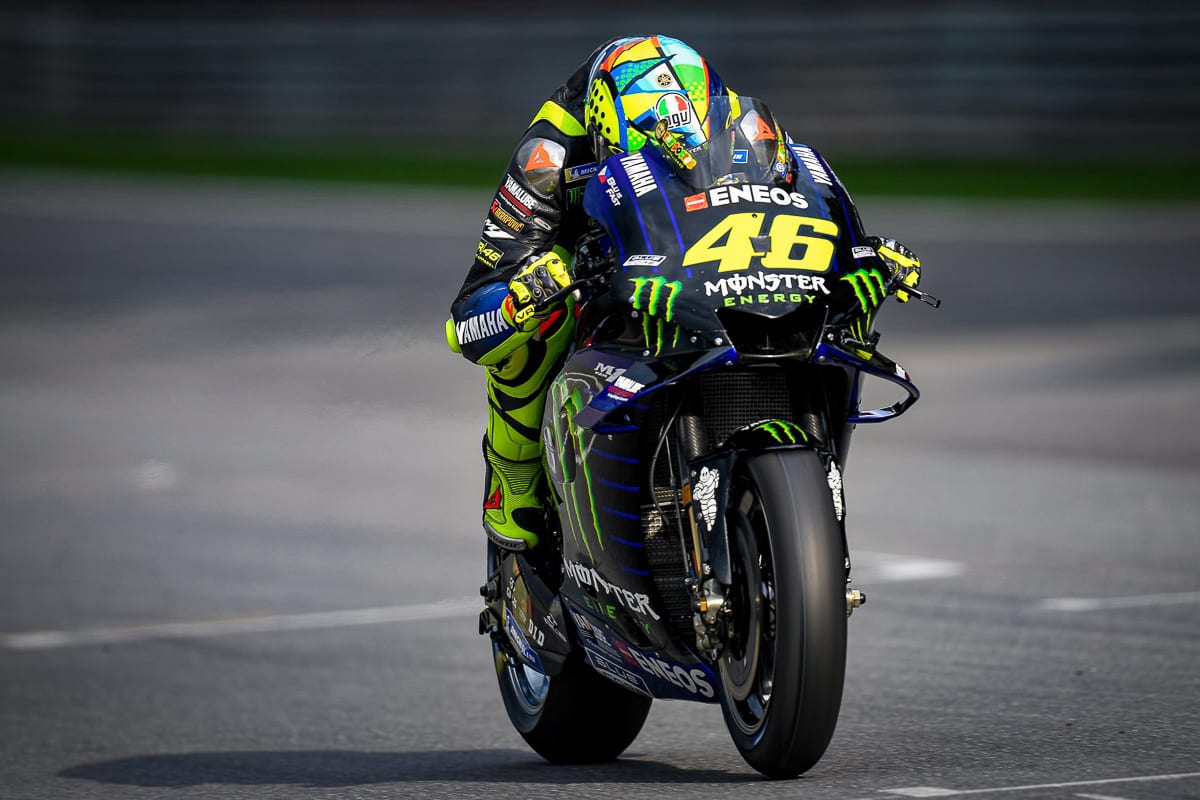 We’ve been talking about it for months, but now the news is official and the deal is finally done. Valentino Rossi has signed a one-year extension of his contract with Yamaha, and will race as part the Petronas Yamaha team alongside Franco Morbidelli.

It was always expected, after Yamaha signed Maverick Viñales and Fabio Quartararo to the factory team earlier in the year to put a stop to Ducati poaching them. But there was still a question mark over whether or not Rossi would want to continue racing next season. The Italian told Yamaha that he wanted to wait and see how he did in the first five or six races of the season before making a decision on whether he would retire or stay on.

We expected the deal to be done weeks ago at Jerez, but demands from both sides slowed down the process. Rossi wanted to bring his entire crew with him, but Petronas were only willing to take his crew chief David Muñoz, data engineer Matteo Flamigni and rider coach Idalio Gavira. As you’d expect, that sparked a long negotiation between both sides before a deal was eventually signed in Barcelona. 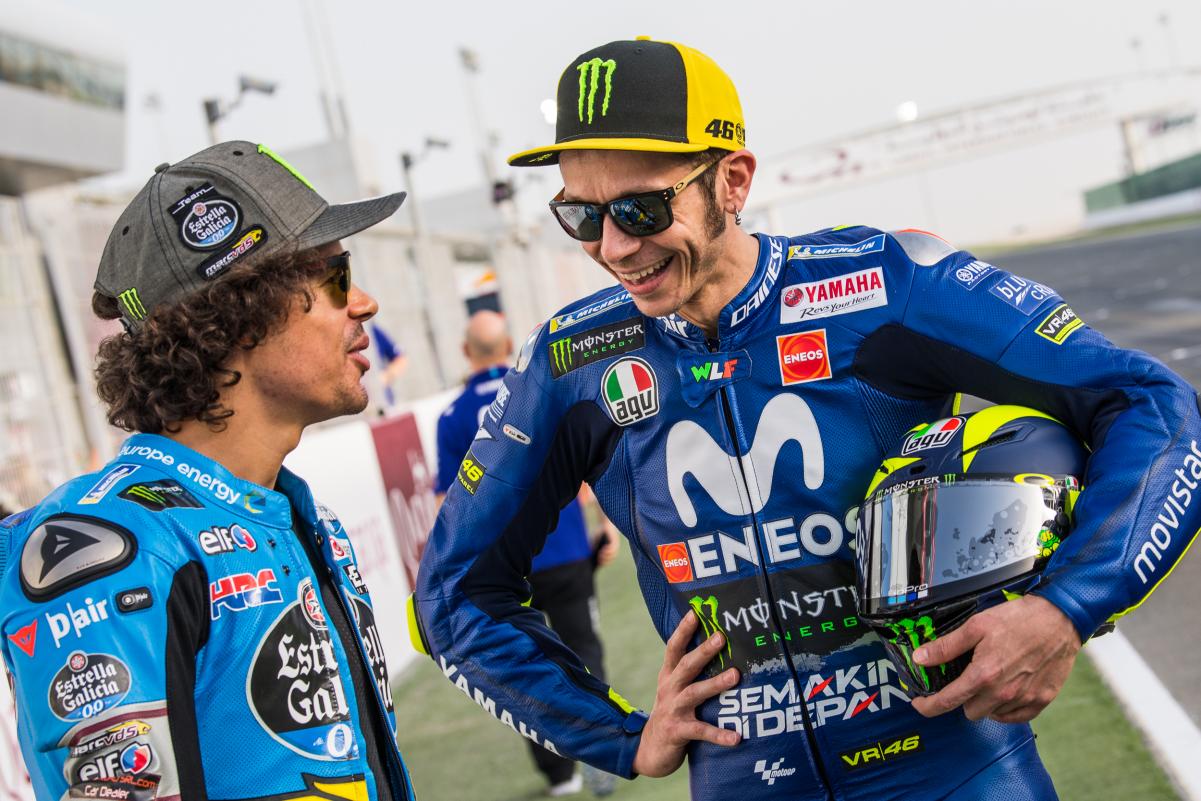 It’s good to know that Rossi’s going to be around for another year. Will 2021 be the end of his MotoGP career? At this stage, it’s too early to say. He’s bagged a podium this season and believes he is capable of more, but if he’s not performing then it’s unlikely he’ll want to hang around. Plus, there’s been talk of his VR46 race team making a move up to MotoGP in the not-too-distant future, so maybe he’ll still be around the paddock after all.