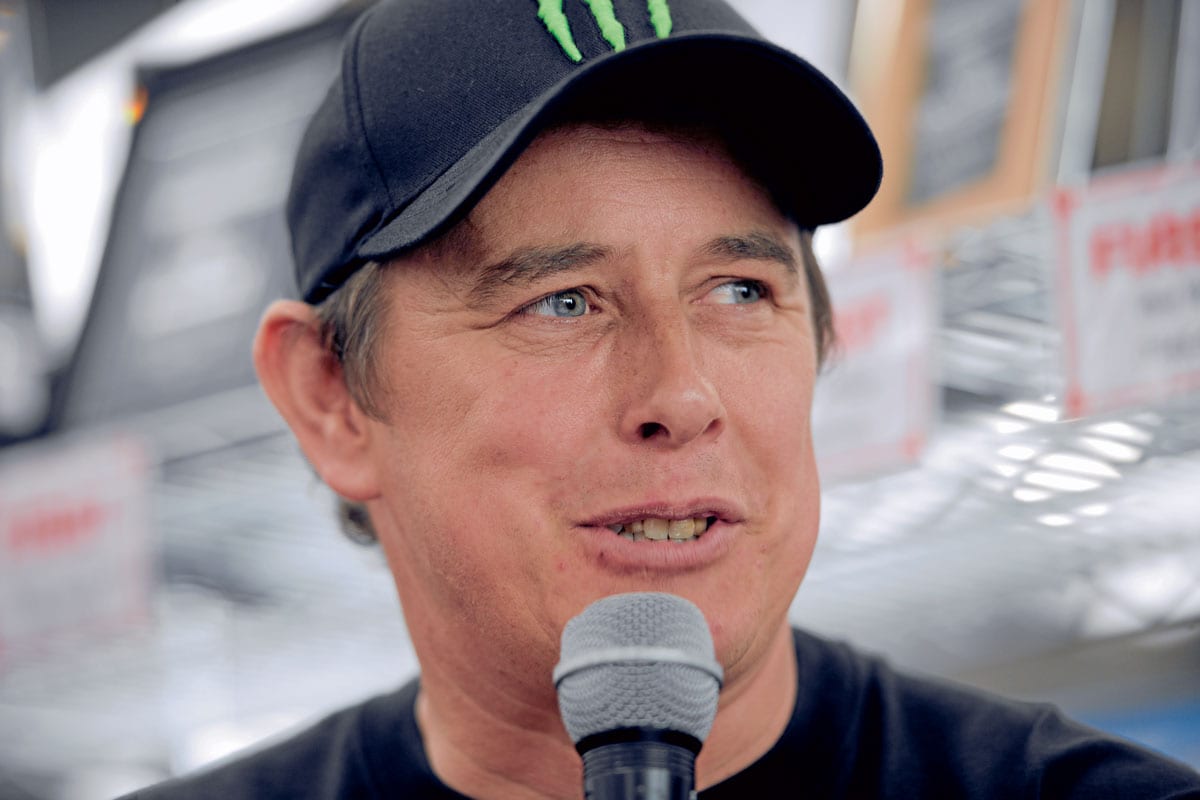 Legendary motorcycle racer John McGuinness has been awarded an MBE for his services to racing after being included in the New Year’s Honours List for 2021.

McGuinness, 48, is most famous for his 23 Isle of Man TT victories in a career that spanned three decades.

His first TT win came in the Lightweight class in 1999. Eight years later, John McGuinness became the first man to lap the TT course at over 130mph and he continued his winning ways and domination with his most recent Senior TT win in 2015.

Well I’m speechless for once! Unbelievable response from all you guys, amazing! Been reading all the messages it means so much, wish I could reply to you all. Huge thanks to everybody that has made it happen. 30 yrs of racing, now the icing on the cake an MBE pic.twitter.com/jdIXGxlRxP

Unfortunately, a serious accident while practicing for the North West 200 Superbike event in 2017 almost cut short his racing career, but his triumphant return to racing a year later was enthusiastically welcomed by fans. 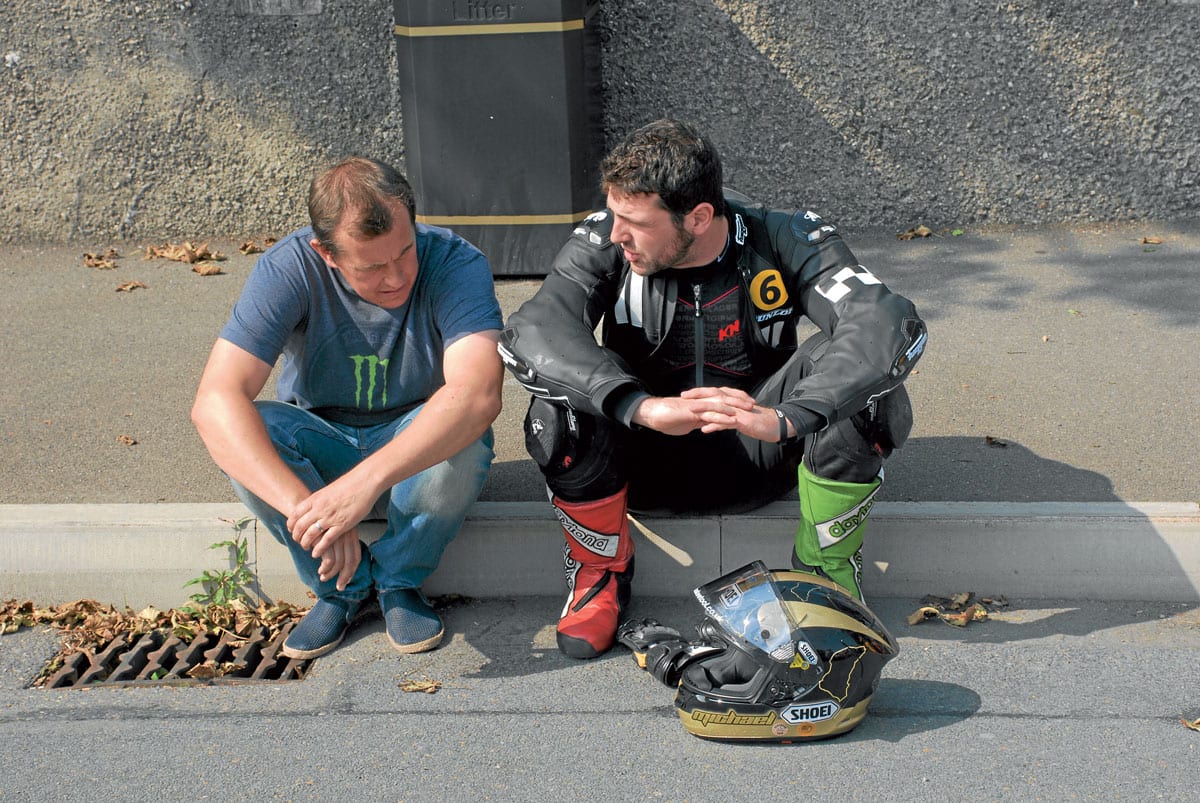 The awards ceremony itself is yet to be held due to the COVID-19 pandemic.