Starting in 2022, Yamaha Motor Europe has introduced the Yamaha R3 bLU cRU SuperFinale, an exclusive event for young racers aged between 14 and 19 looking to make the step up from national to international racing in the Yamaha R3 bLU cRU European Cup, which is contested over six rounds and runs alongside the FIM Superbike World Championship. 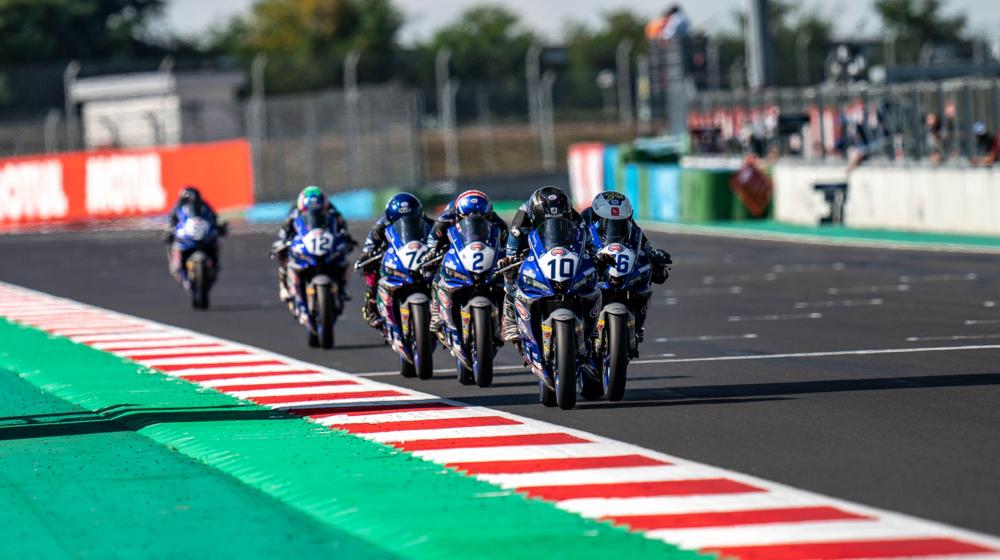 Following on from the hugely successful maiden Yamaha R3 bLU cRU European Cup season, where the title was only decided at the last corner in the final race and the close and exciting racing attracted global interest, the Yamaha R3 bLU cRU SuperFinale will be a one-off event for the 30 best performing riders across the various R3 Cup and Challenge series organised and managed by Yamaha’s branches worldwide.

Held at one of the last European rounds of the 2022 WorldSBK championship, the R3 bLU cRU SuperFinale will give participants the chance to meet, learn from, and race in front of WorldSBK’s biggest stars, including current championship leader, Toprak Razgatlıoğlu. 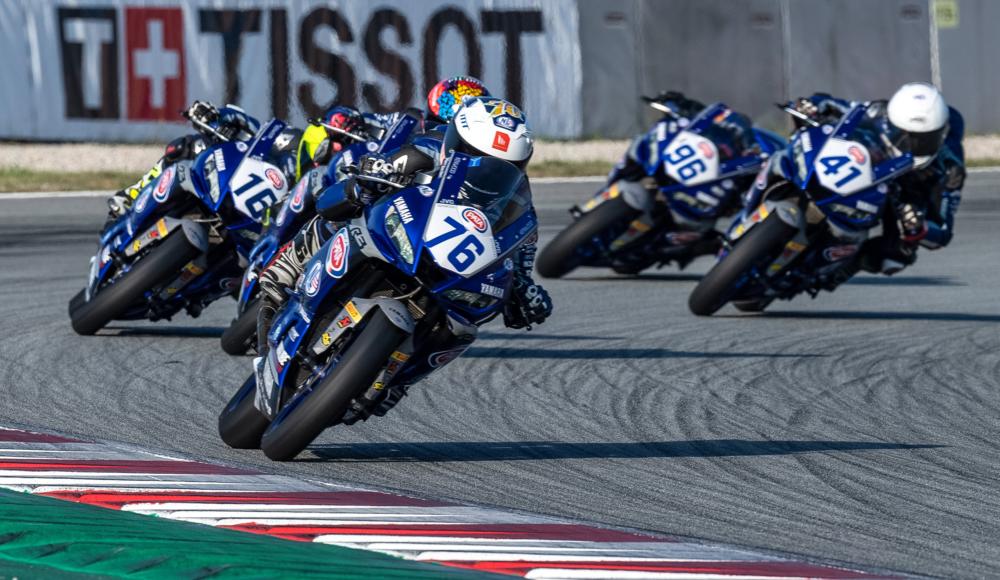 At this event, the winner will earn a fully supported place on the grid for 2023 Yamaha R3 bLU cRU European Cup, a championship for riders aged between 14 and 20 years, which features alongside European rounds of the WorldSBK championship.

The R3 bLU cRU SuperFinale is not exclusive to riders racing in one of the European R3 series, as Yamaha Motor Europe is committed to selecting young talents from around the world, to ensure that international representation on the grid reflects that of the Yamaha R3 bLU cRU European Cup.

Riders looking to race in one of the many R3 series that run throughout Europe and compete for a place on the 2022 Yamaha R3 bLU cRU SuperFinale grid, should contact the Yamaha branch in their own country for entry details.

“The concept behind the R3 bLU cRU SuperFinale is simple; to provide a link between the various national level R3 series and the Yamaha R3 bLU cRU European Cup, with which we enjoyed tremendous success in WorldSBK this year. The best riders competing in the national R3 series will earn, based on their results, an entry to get one of the bikes we will make available for the R3 bLU cRU SuperFinale, which will take place during one of the last European rounds of the FIM Superbike World Championship. Ultimately the riders will be competing for a fully supported slot on the Yamaha R3 bLU cRU European Cup grid in 2023, but the event is also designed as a learning experience.

The riders will receive coaching during the event from Yamaha race staff, but they’ll also get to meet Toprak Razgatlıoğlu and Andrea Locatelli, both of whom will be on hand to offer advice during the weekend. While we can only offer one supported slot on the 2023 Yamaha R3 bLU cRU European Cup grid, we can promise that every single rider will have a weekend to remember.” 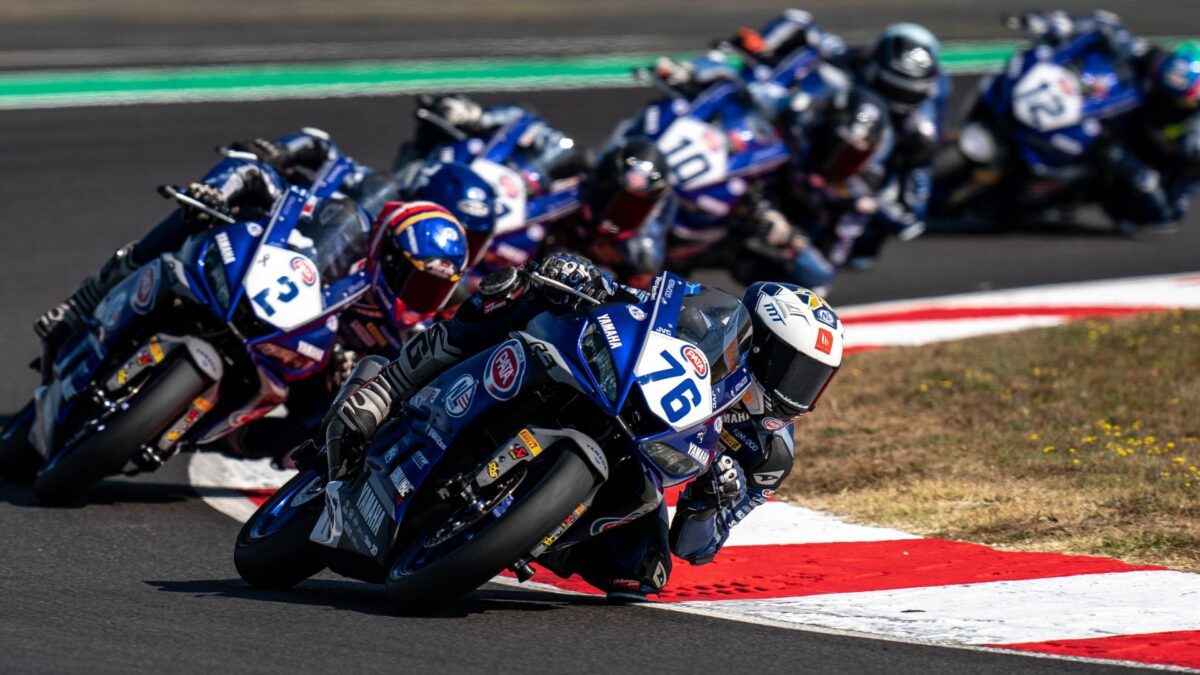 It has been designed as the ideal first step for young riders with world championship aspirations. The series is contested exclusively aboard Yamaha’s R3 machine, and the overall champion earns a supported spot on the FIM Supersport 300 World Championship grid for the following season.
Registration for the second edition of the Yamaha R3 bLU cRU European Cup opened on 6 October and riders can still register for the 2022 season by clicking here.