On the eve of the British Grand Prix, Triumph announced a raft of developments to the 765cc triple Moto2™ engine, derived from the production Street Triple RS, to increase revs, power and performance. 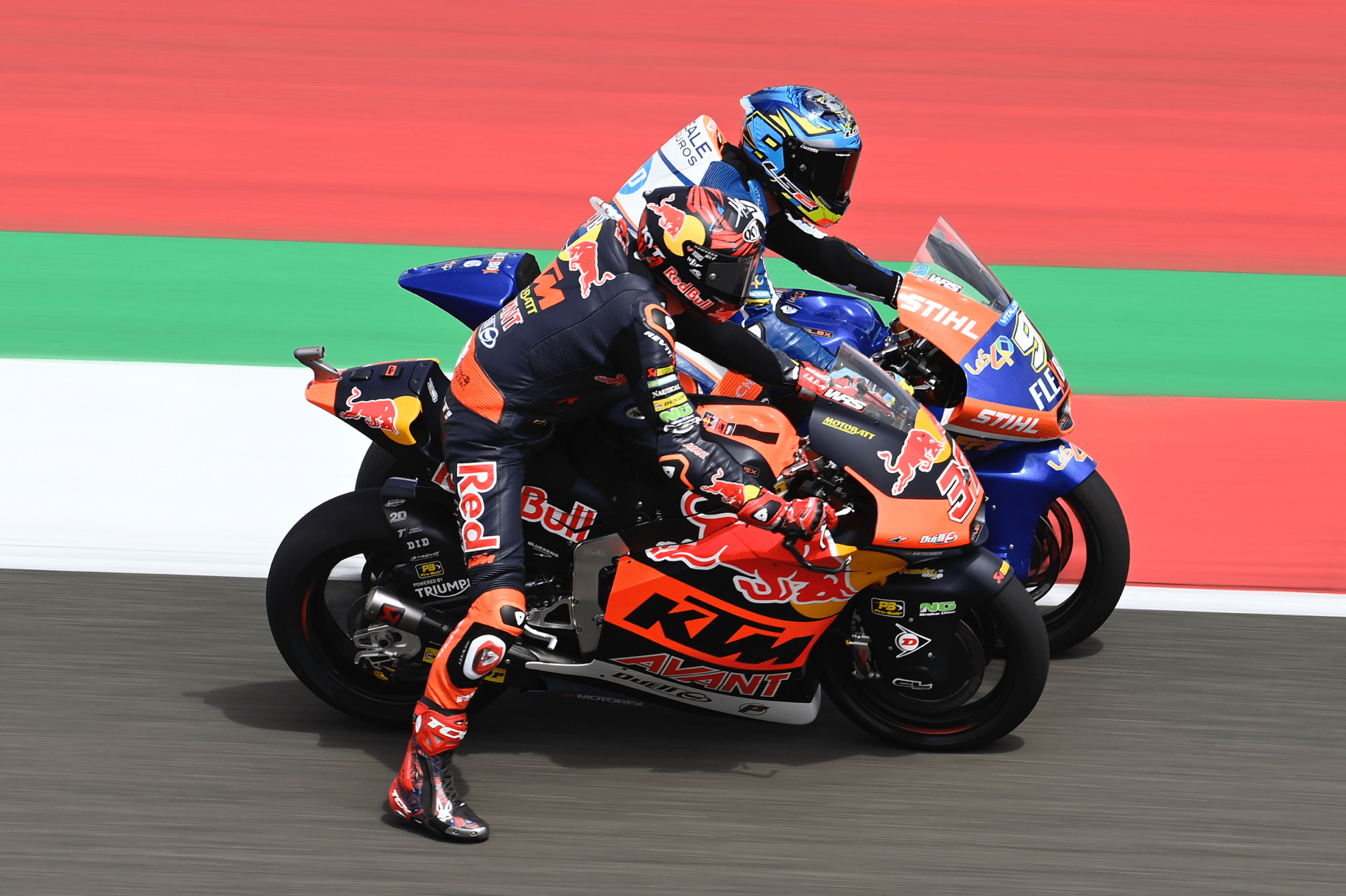 Since the start of the Triumph triple-powered era in 2019, the 765cc engine has excelled in class with 68 new lap and outright records set, 20 different winners and the first ever 300+ km/h top speed.

The characteristics of the Triumph triple have drawn wide-ranging praise for closing the gap to the MotoGP category in terms of performance and required riding style, becoming more relevant in the series’ role as a feeder category.

Already marking a significant step up in terms of power when the 765cc engine was announced as powering Moto2™ fin 2019, this host of developments from Triumph will give the riders even more after four seasons of optimising the current performance package of engine, electronics and tyres.

The latest developments further improve the top end of the engine, increasing compression ratio with a new cylinder head, longer valves to increase lift along with a new camshaft profile, and revised valve springs. 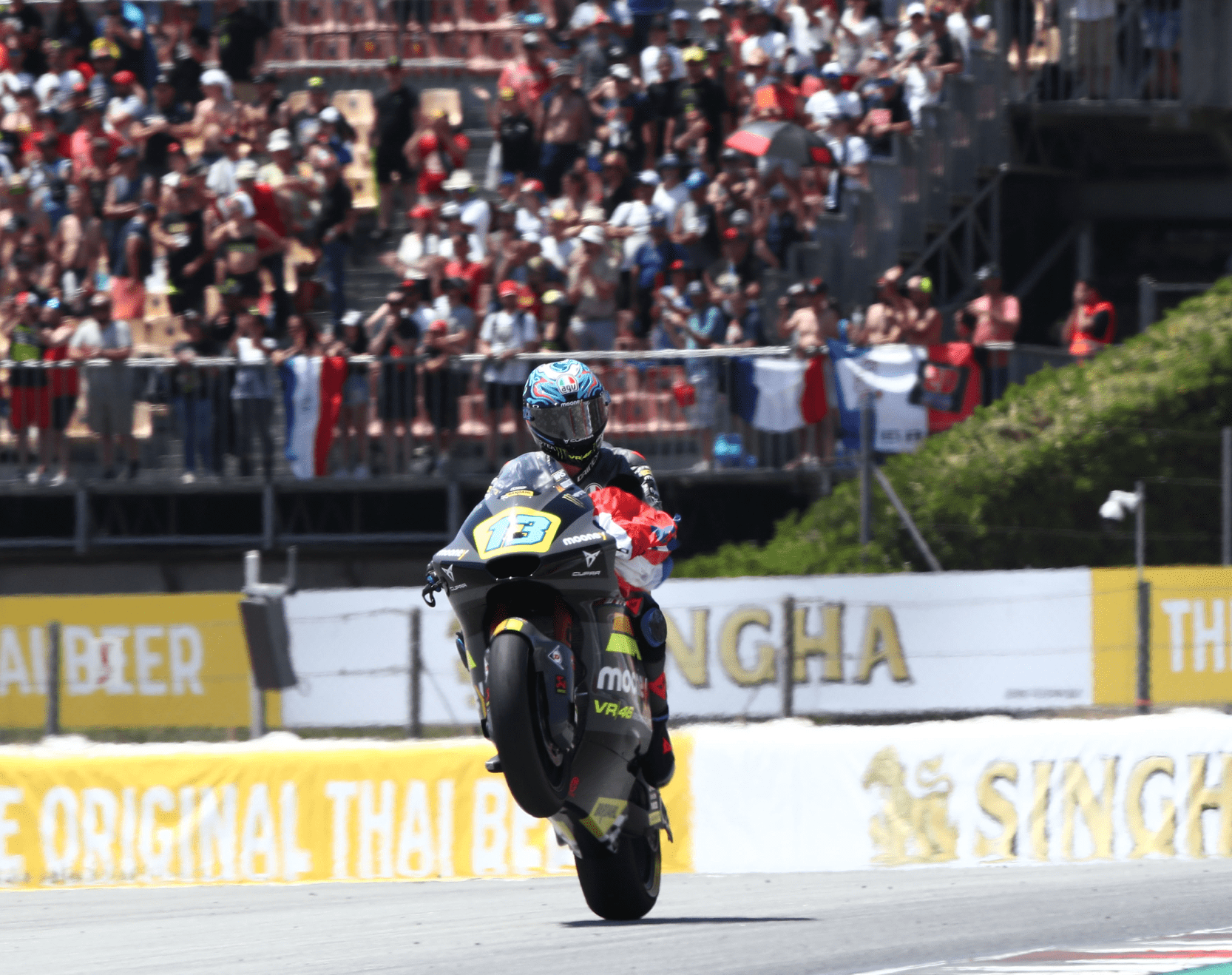 To maintain the engine’s impressive reliability record, having already completed nearly one million competitive Moto2™ kilometres, further improvements focus on the pistons, conrods and crankshaft to cope with the higher piston pressure of 90 BAR (up from 85 BAR).

The Triumph Triple Trophy, which continues to run alongside the Moto2™ World Championship, has a new metric for 2022, awarding points for best race progression from starting position to finish. This has already highlighted some remarkable performances, such as Jeremy Alcoba climbin