Honda: Return of the Hornet!

The Japanese factory is gearing up to revive its legendary naked bike. Honda’s just revealed a new concept at EICMA in Milan. It’s not a total surprise, as we’ve been hearing whispers that there was something going
on behind the scenes for the last 12 months (and we’ve even seen some leaked patent drawings filed by the factory which back it up), but now we’ve finally had confirmation that the Hornet name will be returning in the future. 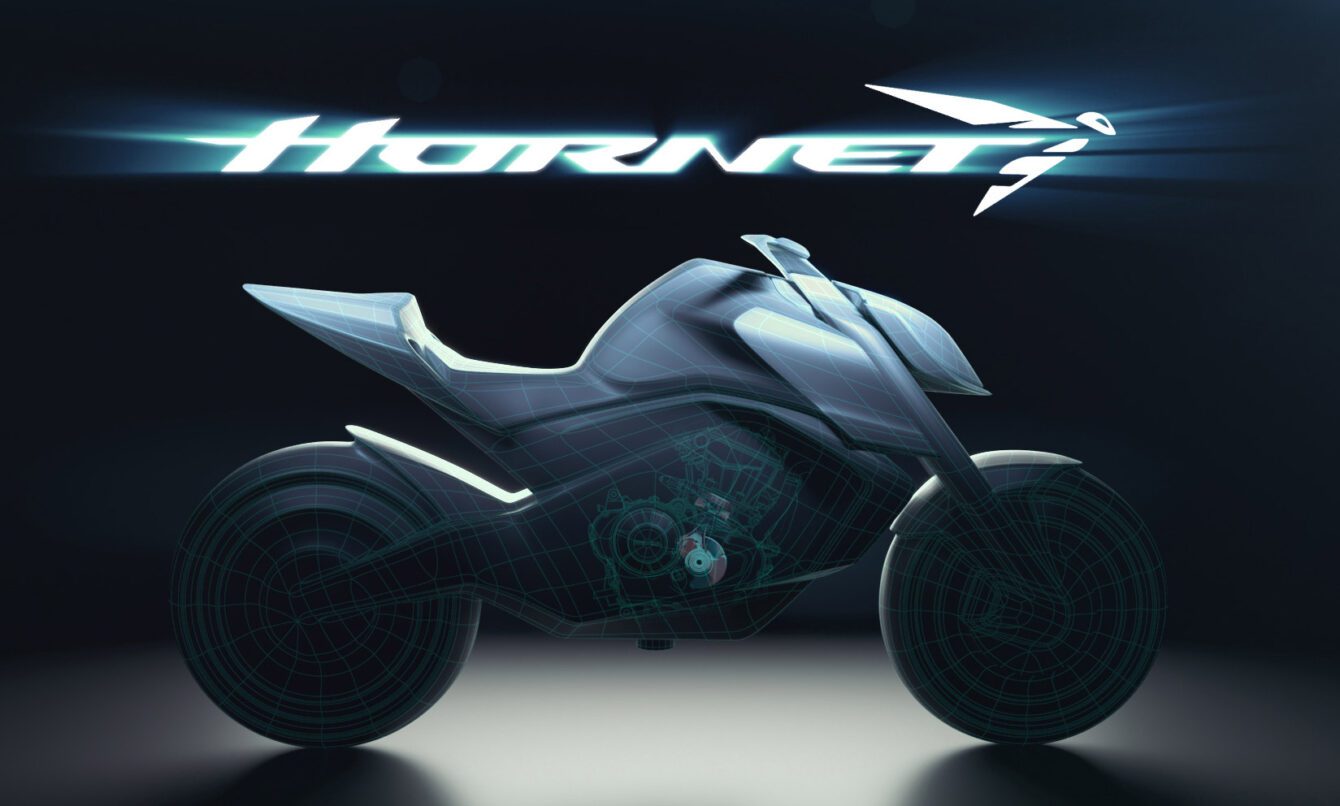 On stage at the show was a raked-out concept which we’re expecting to be the starting blocks for the new version of the Hornet. It’s a great looking thing, with a front end that has more than a hint of the KTM 890 Duke, but at this stage we’ve no idea if it’ll end up looking anything like it. Expect it to kick out between 100bhp and 115bhp when it does eventually make it into production. 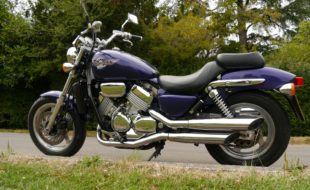