Germany’s Road Traffic Regulations now prohibit the use of all devices which alert road users of the location of fixed and mobile speed cameras. 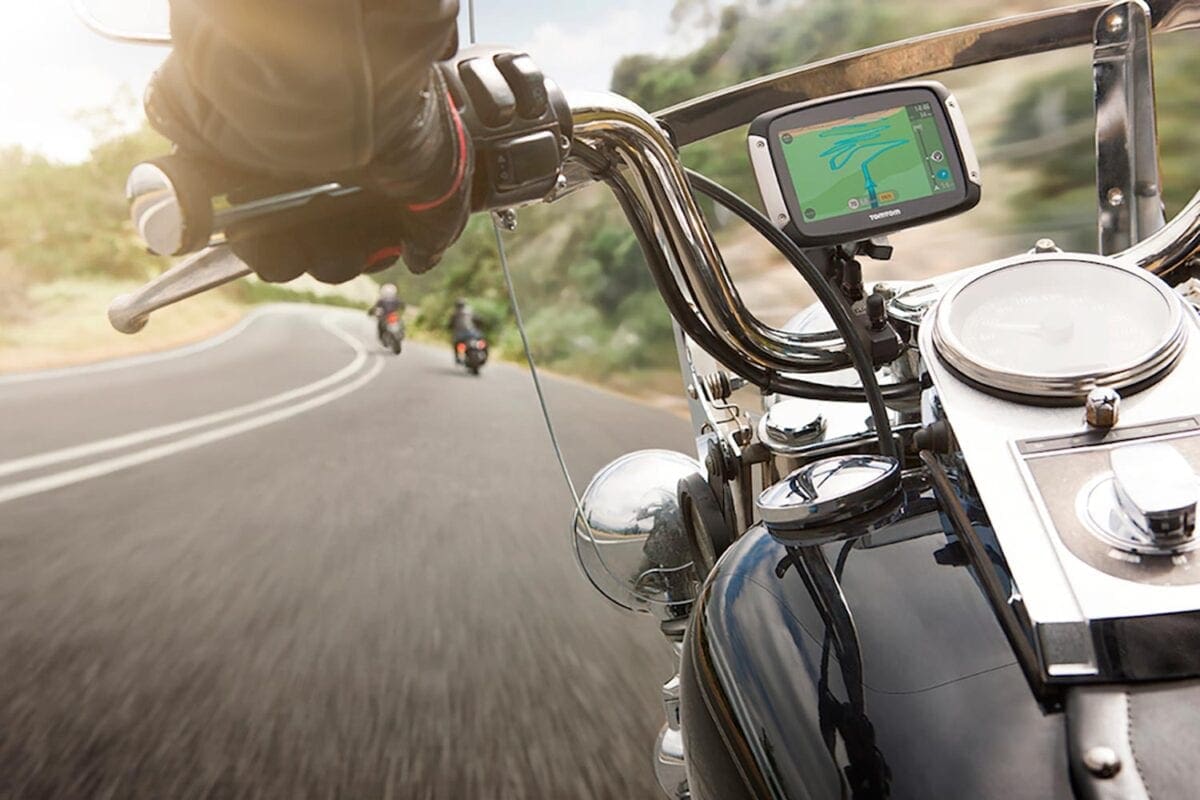 TomTom and Garmin have sent emails out to its customers, letting them know that Germany has banned speed camera alerts for good. While it’s going to be extremely difficult for German police to enforce the new legislation, by law you’re now obliged to disable speed camera alerts while riding in the country.

The news comes after the German Federal Council adopted a series of amendments to the country’s road traffic regulations.

Previously, the regulations banned the use of devices specifically created to reveal traffic monitoring systems. But because smartphones and sat navs aren’t built with this purpose in mind, you could kind of get away with utilising their built-in alert systems. However, the new regulations now make it clear that the device that offers speed camera alerts doesn’t have to be built specifically this purpose.

In case you’re tempted, it’s worth noting that violating the traffic laws and using a device which offers speed camera alerts could land you a fine of up to €75 in Germany.