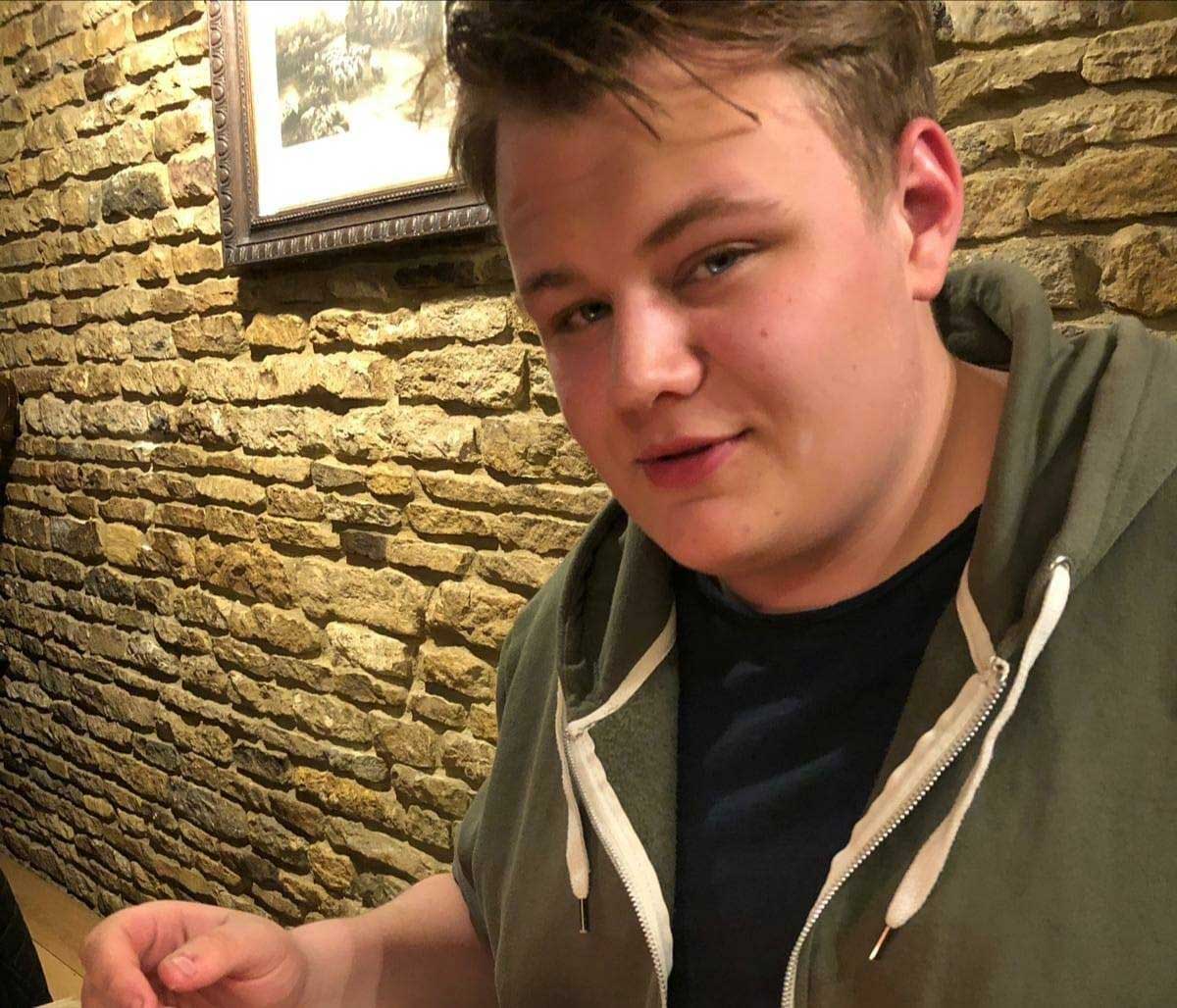 The mother of motorcyclist Harry Dunn has said she hopes the US president will take a “different view” on her son’s case given his “deeply personal connection”.

Speaking in an interview with the BBC, the Prime Minister said US President Joe Biden is “actively engaged” and “extremely sympathetic” with the case.

The leaders of the US and UK discussed the 19-year-old, who was killed when a car crashed into his motorcycle outside a military base in Northamptonshire.

The teenager’s mother, Charlotte Charles, said she was “incredibly grateful” the case is high on the agenda but added that her family needed a resolution as soon as possible as they are “suffering intensely”.

“…come together to help bring this living nightmare to an end so that we can try to rebuild our shattered lives.”

Mr Dunn’s death, in August 2019, sparked an international controversy after Anne Sacoolas had diplomatic immunity asserted on her behalf – allowing her to leave the UK nine days after the crash.

She has since been charged with causing Mr Dunn’s death by dangerous driving.

Speaking after the meeting of Mr Biden and the PM, Charlotte Charles said: “We are incredibly grateful that Harry’s case is being taken so seriously as to be raised on the eve of the G7 meeting with so many worldwide crises going on.

“We very much hope that President Biden takes a different view to the previous administration given his deeply personal connection to the case having suffered loss in similar circumstances.”