The Akula 310 all-carbon-fibre race bike concept (based on the BMW G 310 R), was unveiled earlier at the 2016 Auto Expo. Last week, TVS filed a trademark on The Government of India’s Intellectual Property website – revealing that the final production version of the bike will be the TVS Apache RR 310 S 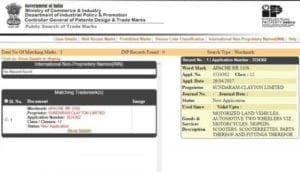 Over the last few weeks, we’ve shared images of the TVS in its full-faired beauty taking part in tests, ahead of its expected launch in July 2017. Built jointly by TVS and BMW (who’ve been working together since early 2013), we’re expecting much to be the same as the recently released BMW G310R, with a 310cc single cylinder, liquid cooled motor kicking out around 34bhp and 28Nm of torque. 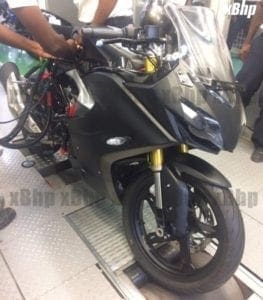 Images confirm that the Apache RR 310S will retain similar styling to the concept machine which was unveiled at Auto Expo in India last year. It features twin-projector LED front headlights, an air scoop (placed under the lights), a decent sized front screen and relatively high handlebars, which should offer a relaxed riding position (especially for such a sporty machine). Like the G310R, we’re expecting the upcoming TVS Apache 310 to include LED indicators, USD front fork setup, split seat set up, alloy wheels, ABS disc brakes and a mono-shock suspension at the rear. 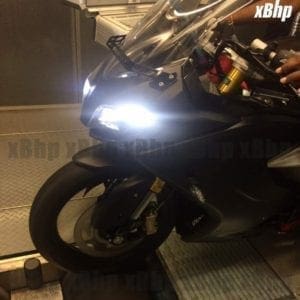 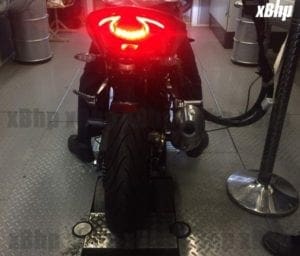 While nothing specific has been announced by BMW – MoreBikes recently revealed that BMW are working on 14 new models for this year (below), and we’re confident that the Apache RR 310S (or rather the BMW S310RR) is one of them.