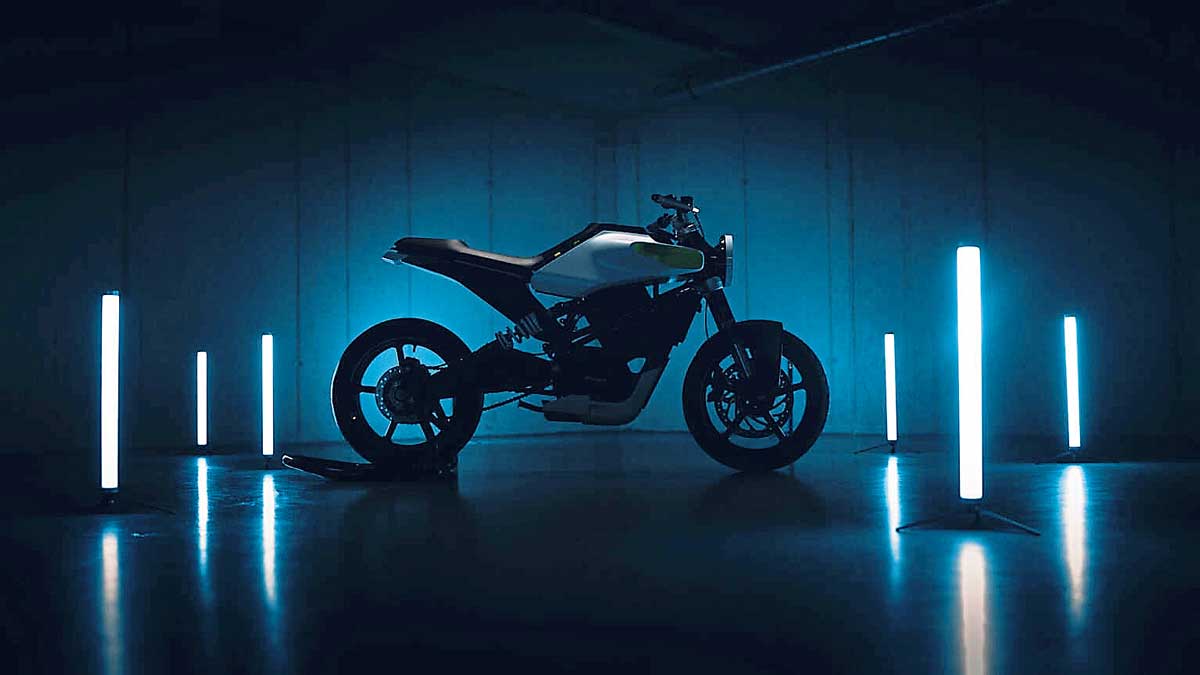 Husqvarna’s E-Pilen concept is starting to take shape – and the factory has just released some new materials which give us the best look at the battery-powered machine yet.

The Pierer Mobility Group, which looks after KTM, GasGas and Husqvarna, has been telling us that it’s been serious about electric motorcycles and scooters for a couple of years. That’s no surprise. 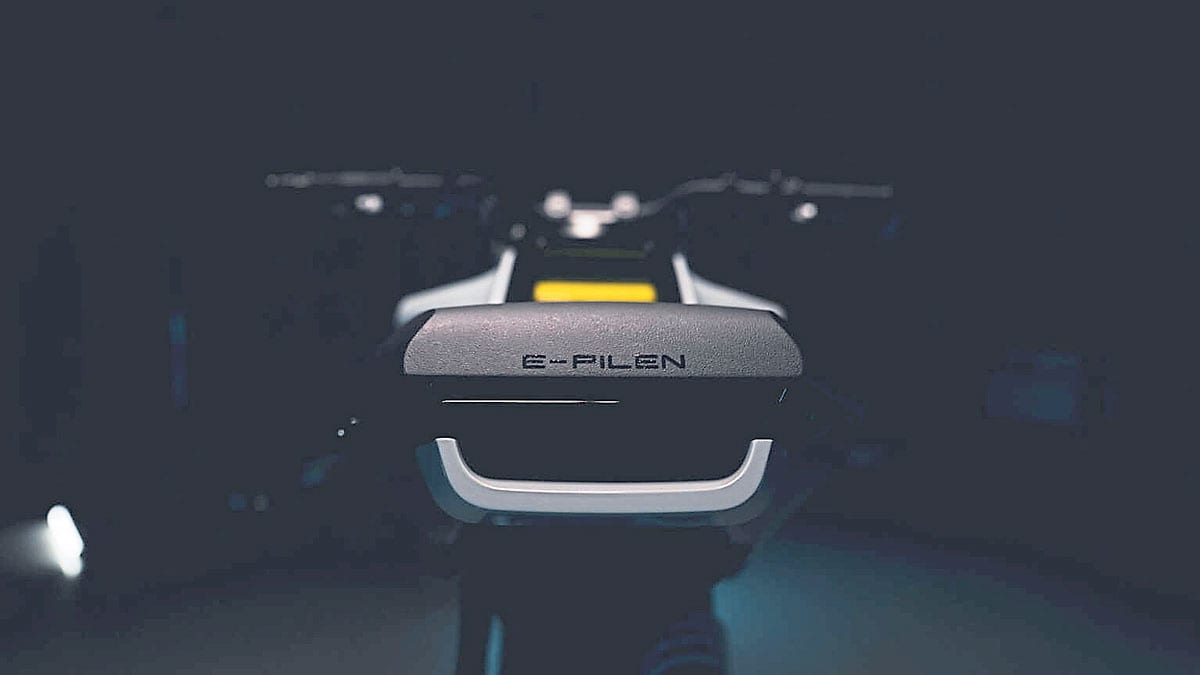 At the end of 2020, leaked company documents confirmed that the factory had plans for a range of new electric-powered models.

Of course, KTM’s already producing its Freeride EX-E enduro machine, while both KTM and Husqvarna have produced compact electric crossers for kids. But it seems like we’re finally going to get a model that’s ready for the road – even if it is just a concept at this stage. 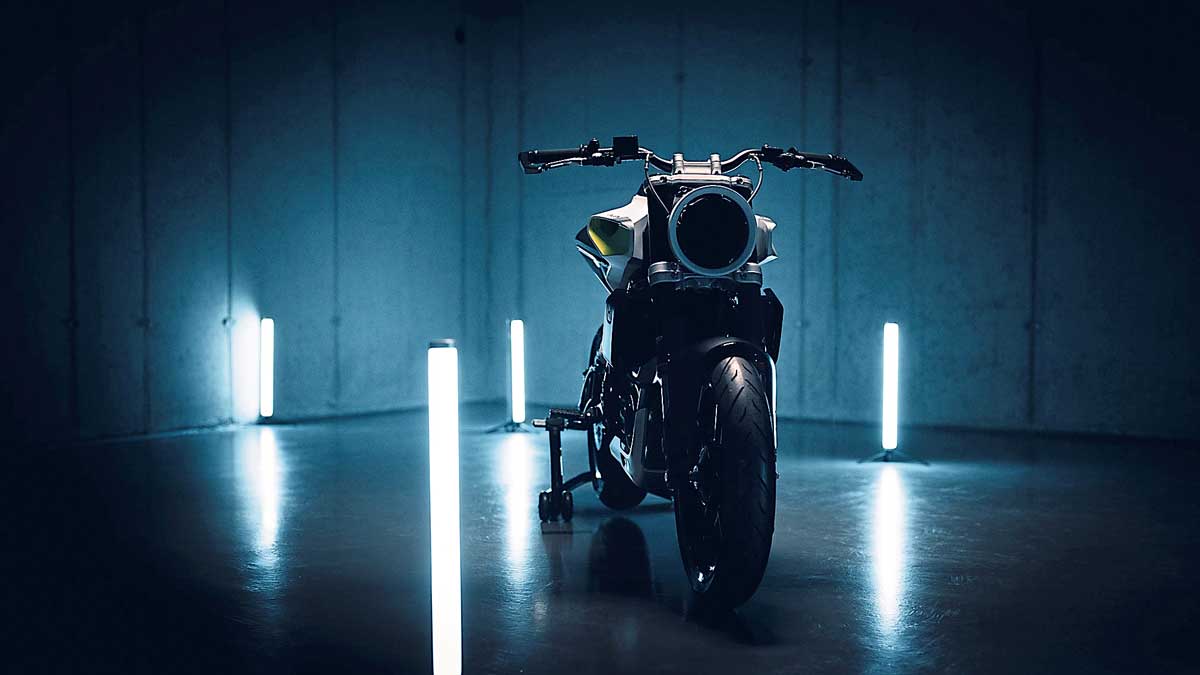 KTM boss Stefan Pierer has stated several times that he believes a time will come when we only see electric-powered two-wheelers in urban environments. It’s a bold claim, but given Pierer’s track record of being bang on the money, it’s a statement to be taken seriously.

Knowing that’s the target market for the Austrian-based brands, the Husqvarna E-Pilen begins to make a lot of sense. Inspired by the design of the Vitpilen and Svartpilen models, the electric motor of the E-Pilen will have an output of 8kW (10bhp).

That’s less than your average 125cc learner legal machine. Range is expected to be 100 kilometers (around 62 miles). And while those figures might not give us much to get excited about, they’re no doubt more than ample if you’re using the E-Pilen for splicing through city traffic and tackling the daily commute.

Husqvarna is taking an open approach to batteries. It’s joined forces with some of the biggest names in the game to come up with a swappable battery system, and it’s partnered up with battery specialist Varta to make use of its expert knowledge.

The E-Pilen’s powerpack can either be removed and exchanged through the dummy fuel tank or charged in situ.

And we might not have to wait too long to see it, with Husqvarna’s timetable suggesting that we will see an electric commuter as early as 2022.